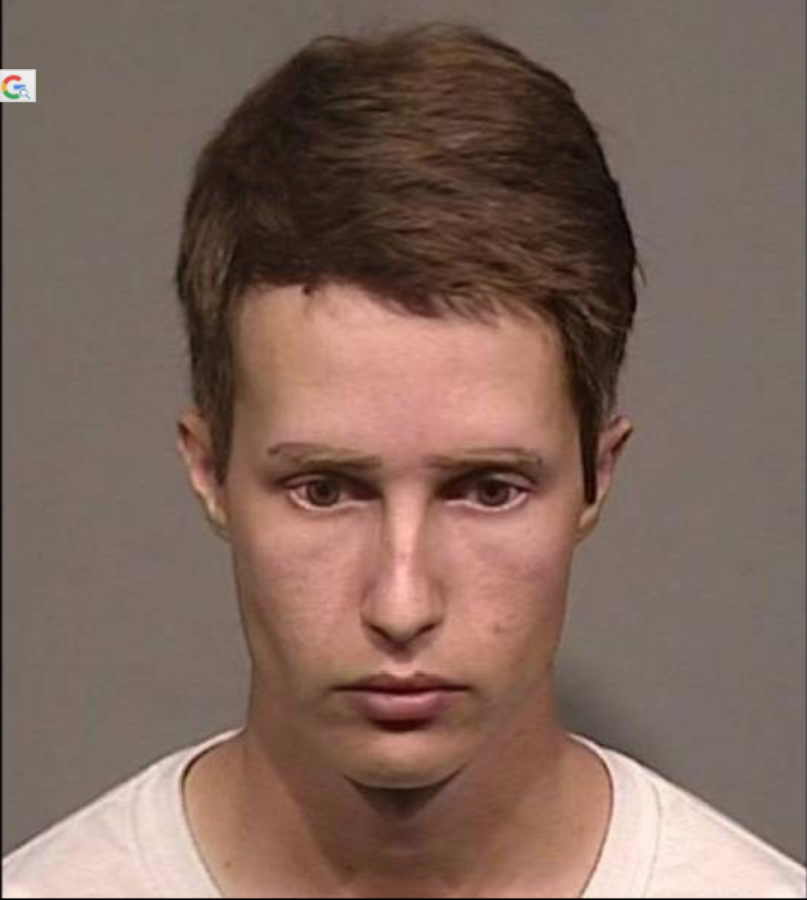 Authorities acted on information provided by the Silicon Valley Internet Crimes Against Children unit and National Center for Missing and Exploited Children about child pornography being uploaded and downloaded at a Santa Rosa residence earlier in November.

Though Imschweiler was paying his own way through SRJC at the time of his arrest, he was employed as a student cadet at SRJC from 2015 to 2017, according to Erin Bricker, SRJC director of district & community relations.

Imschweiler also volunteered as a police explorer and later as a community service volunteer at the Sebastopol Police Department, where he received commendations for his dedication and service.

The charges against him carry a prison sentence of up to five years and a fine of up to $2,500.

“We are disappointed to hear that an SRJC student has been arrested under suspicion of such a crime and support SRPD’s investigation,” Bricker said.

The SRJC Police Department did not return a phone call.