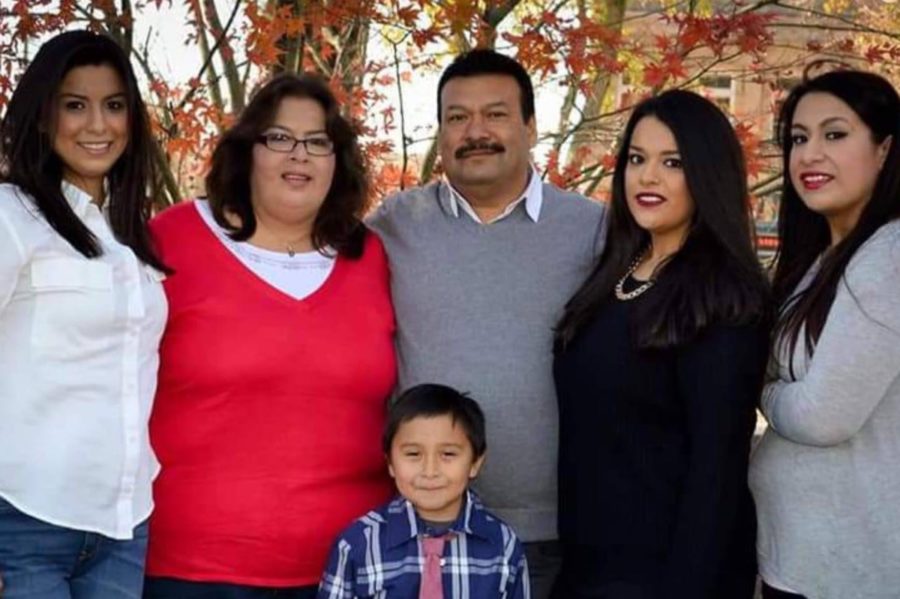 Santa Rosa Junior College faculty, staff and students are mourning the death of beloved veteran custodian Hermilo Andrade, who leaves behind a three-decade legacy of service at the college. Andrade died Sept. 20 after a three-day battle against brain damage. He was knocked unconscious after a scuffle outside Graton Casino on Sept. 16 and was rushed to Santa Rosa Memorial Hospital.

Morgan Lewis Jr., 44, allegedly attacked Andrade on Sept.16 after he had engaged in a fight with another man that same night, and assumed Andrade was the man responsible. Lewis reportedly shoved Andrade, who struck his head on the concrete. Lewis will be charged with involuntary manslaughter.

“This happened to the wrong person,” said Tsehaye Zeweldi, a fellow custodian who worked alongside Hermilo for 30 years. Zeweldi also said Andrade had never fought with anyone at the college.

Described by his coworkers as honorable, respectful and constantly striving to support his family, Andrade’s loss will be felt by the whole campus.

A Gofundme campaign created to help alleviate funeral expenses identifies Hermilo as the sole provider for the Andrade family and states that his wife is enduring health complications.

Co-worker Adrian Carrillo said, “Everyone here is devastated. He was a great worker. He was like family. He is the person that has worked the longest and we lost a leader.”

According to an email SRJC President Dr. Frank Chong sent Monday, “Milo” began work at SRJC as a sub-custodian in 1983. He was then hired as a full-time custodian in 1988.

“His co-workers respected him as a colleague and looked up to him as a leader. He was always kind and happy as he went about his work,” Chong wrote. “I was lucky enough to get to know Milo and saw his commitment to his family, friends and to SRJC. He always greeted me with a warm smile that I’ll never forget.”

Debbie Eakins, an SRJC science lab instructional assistant, said Andrade was known for his generous and kind spirit as well as having a reputation as “one of the best custodians on campus.”

SRJC Facilities and Operations officials also released a statement about Andrade. “Milo is a leader, friend, mentor, and so many other things that words cannot aptly describe. Milo’s positivity had the unique ability to comfort us in times of stress, move us forward in times of challenge, and bring us together in unity always.”

Andrade leaves behind a wife, three daughters, Rose, Teresa, and Gloria, and a grandson. Plans for a funeral have not yet been announced.

In addition to the Gofundme campaign, the family has started a Facebook fundraiser.