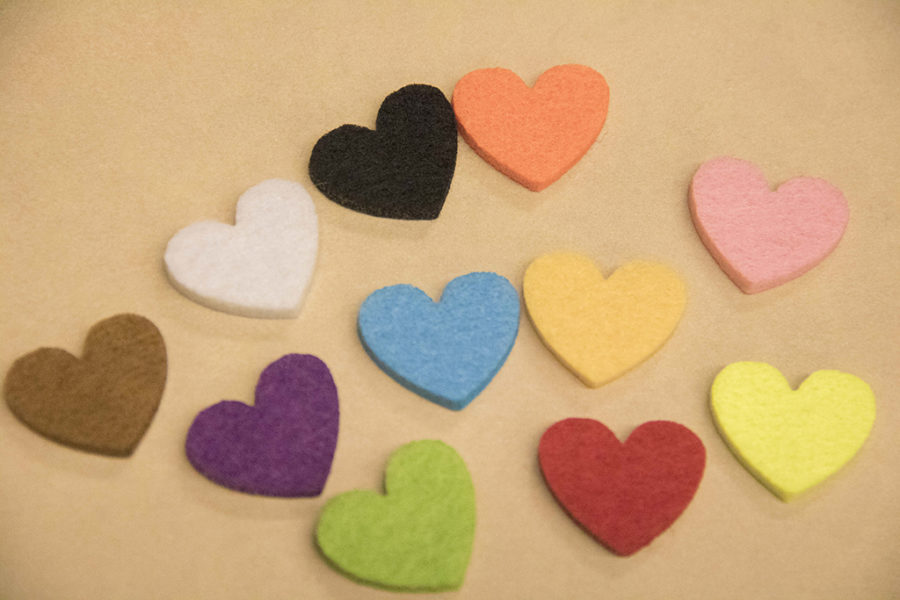 Students are not the only ones concerned with the consequences of this year’s nationwide elections. On Dec. 9, Santa Rosa Junior College faculty and staff met to discuss training in nonviolent protest methods. Thirty faculty members were present, and 140 remain on a mailing list to stay informed about additional training.

The group’s goal that night was to come up with a definition of what nonviolence means. They agreed there’s a wide spectrum of nonviolent action.

Attendees spoke about the different ways action might be taken, and many voiced fear for the well being of their students and anxiety about their personal situations, particularly the LGBTQ+ and undocumented communities.

Jill Kelly-Moore, philosophy, humanities, and religion instructor, organized the initial list of nonviolent protest skills. She said the goal is to not succumb to anger and become divided by fear.

“I’d been thinking about the idea of a community of nonviolent action since forever,” Kelly-Moore said. “We’re going to need to have a resistance movement, and if it’s nonviolent and if it engages our adversary, we’re likely to have better results.”

Kelly-Moore, 70, has lived through several conservative presidencies and social movements such as the civil rights and the women’s movement.

English instructor Abby Bogomolny fears there may come a time when physically resisting U.S. Immigration and Customs Enforcement (ICE) authorities may be necessary.

“Passive resistance is simply refusing to cooperate, and this is the most powerful way to live with ourselves,” Bogomolny said.

English adjunct instructor Michael Shaffer said he attended the nonviolent protest training meeting because he’s furious about the election outcome. He seeks to broaden his community apart from his closer contacts.

“I want to be surrounded by strangers who believe in the same ideals I do,” he said.

The group was unable to reach a single definition of what nonviolent action meant at the Dec. 9 meeting and agreed to meet again on Jan. 28. In the meantime, they encouraged each other to stay in touch about ideas for actions to take. They also announced there will be additional training sessions for faculty in nonviolent protest in January 2017.