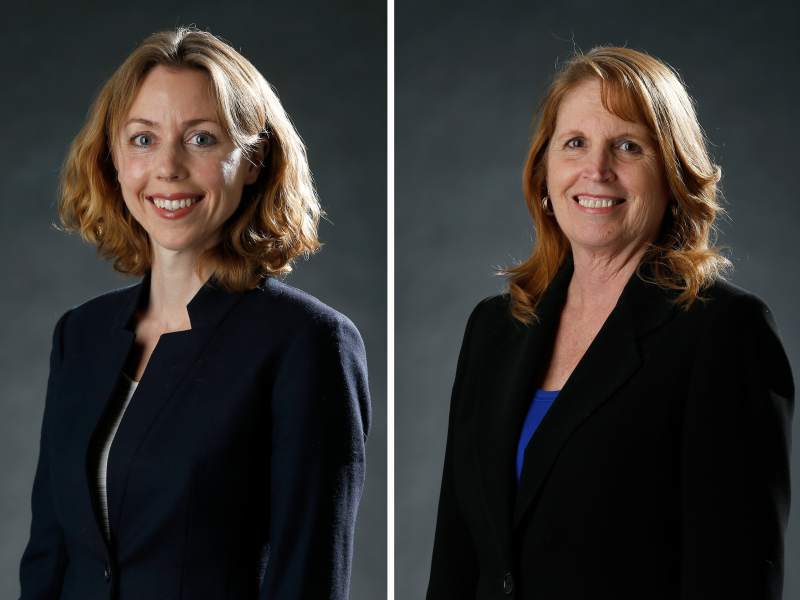 Lynda Hopkins and Noreen Evans are scheduled to speak on Aug 29 to address issues concerning students of the fifth district.

Who protects the resources most important to students in Sonoma County?

The candidates are expected to speak five to seven minutes each prior to a Q&A session.

“Anybody has the right to come,” said Associated Students’ President Jordan Panana Carbajal. “One of these two board members will be voting on issues that directly affect students.”

Lynda Hopkins is a Stanford graduate, owner of an operating organic farm in Forestville and is married with two children. A former newspaper journalist, Hopkins looks to bring a fresh approach with greater community involvement and government transparency to the fifth district. Her proposals also include focusing on Education and Children’s Services.

Noreen Evans is a Sonoma County attorney for a private firm with extensive experience in both state and local legislations. She has been a Santa Rosa City Council Member, held a seat in the California State Assembly, and was a State Senator. Evans’ history of action in the community include legislative changes in housing, coast protection, parks, the local environment and other issues.