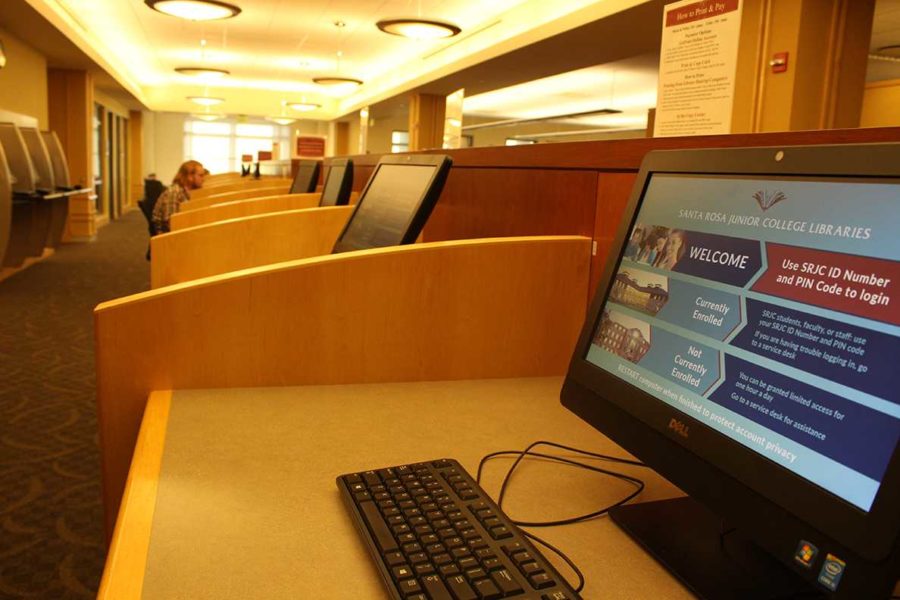 In this anonymous digital age, it’s easier than ever to bully strangers online, and SRJC wants to make a change.

Online anonymity veils many people from accountability. Cyberbullying is but one such form of shadowy harassment.

Despite this problem’s magnitude, no one discussed cyberbullying in a Santa Rosa Junior College workshop until Oct. 22.

At the workshop in Bertolini Student Center, Dr. Dean S. Tahir, assistant director of student affairs, talked about the dangers of cyberbullying.

Students learned what to do if cyberbullied, prevalent statistics and how to prevent it.

“I learned that thinking about what you say is better than telling a parent,” said SRJC student David Zamori.

There are new ways to cyberbully, like Snapchat. “Snapchat is different because what you post only stays up for 48 hours,” Dr. Tahir said. He explained that just because postings disappear,  doesn’t make them any less traceable.

Prabhu believes a cyberbully’s behavior can change. In a study she conducted, 93 percent of people decided not to send a hateful message when asked “are you sure?”

According to Dr. Tahir, New Jersey and California are the only states that have laws against cyberbullying. In many other states, victims of cyberbullying feel a lack of support. SRJC has a zero tolerance policy for cyberbullying.