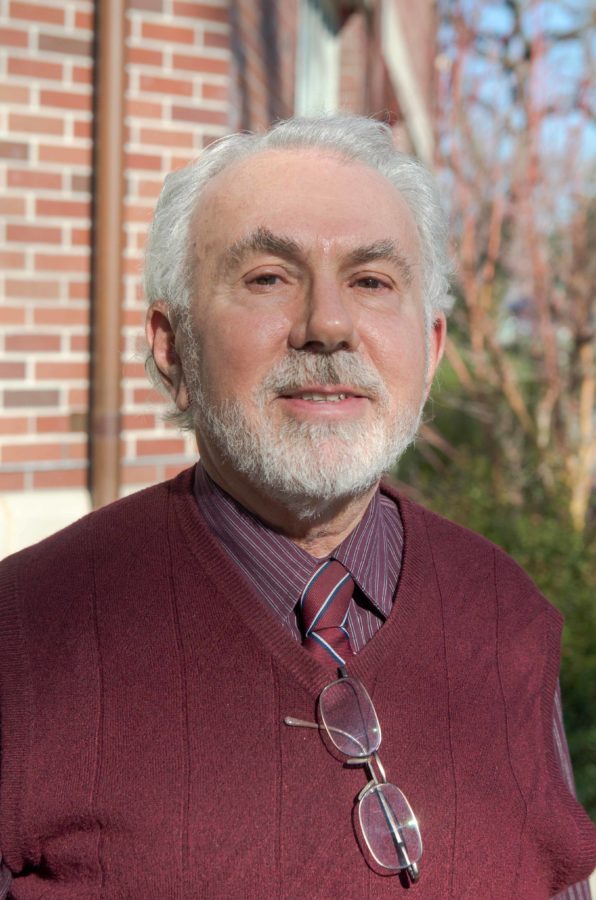 Dr. Charles Prickett is a civil rights enthusiast and has been since the 1960s.

Prickett was attending the historic Selma March in 1965 when his friend Charles “Chuck” Neblett saw Dr. King walking down some chapel stairs and offered to introduce Prickett to him.

“At this time Dr. King had but recently won the Nobel Peace Prize,” Prickett said, “but he talked to me like we were equals.”

Prickett was 20 at the time and still recalls how genuine and humble Dr. King was in those few moments they shared together.

“Of the people. By the people. For the people.” These were Prickett’s words to the large crowd of SRJC students packed into the Bertolini student center, Jan. 29.

Prickett, a strong advocate for the Civil Rights Movement, visited SRJC in honor of Black History Month, sharing moments and experiences he has witnessed and was a part of in the early to mid-1960s.

As a student at the Southern Illinois University of Carbondale, Prickett was a member of one of the most important organizations of the Civil Rights Movement, known as the Student Nonviolent Coordination Committee. Through this committee, Prickett would be a part of some of the most historical moments in history as the ‘60s began gaining momentum.

Such moments include the 1963 March on Washington, where Prickett witnessed firsthand Dr. King’s “Dream Speech,” the 1964 Freedom Summer when he was a freedom school teacher and the 1965 Selma to Montgomery March.

Prickett has long been a man driven toward giving a voice to the voiceless, helping oppressed people gain freedoms that others are granted. But Prickett himself wasn’t always clear as to what the next step in his own life would be, leading him to drop out of college.

“Education is important,” Prickett said, reiterating the concept continually to leave SRJC students with an important message. “Just stay in school and whatever you do, finish.”

Prickett eventually received a law degree and is currently a judge in Sonoma County, where he continues to push back against systematic oppression.

“We need to get rid of gerrymandering by becoming a part of the democratic process,” Prickett said, contesting the process that manipulates the boundaries of a vote to favor a party or class.

“The vote is the thing that will change everything,” Prickett said.