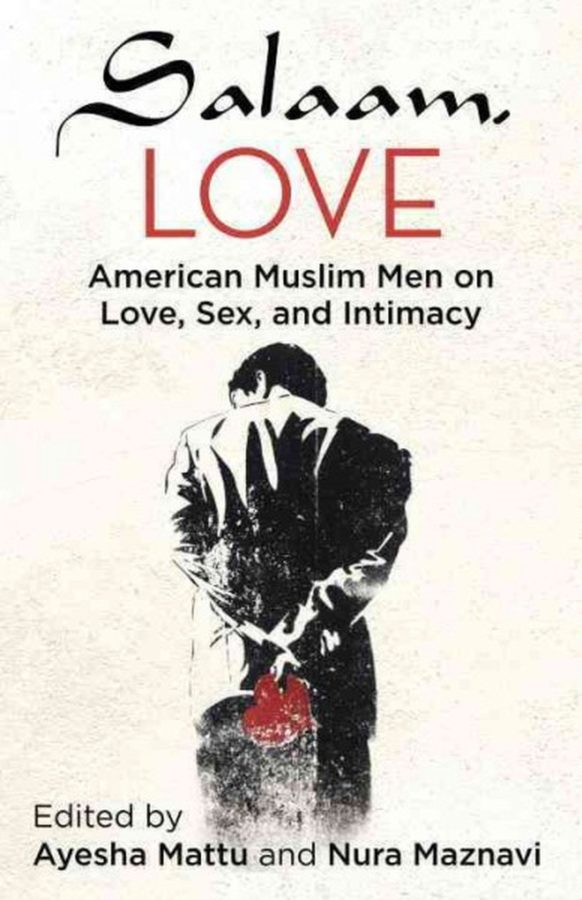 Santa Rosa Junior College students and instructors filled the seats of Newman Auditorium at noon Monday, Sept. 22 to listen to a touching and eye-opening lecture on love and relationships in Muslim culture as seen through the perspective of Muslim men.

Though Mattu was unable to attend the lecture, SRJC art history instructor Dr. Heidi Saleh took the liberty of relaying Mattu’s prepared speech to the audience. Not only did Saleh list off Mattu’s impressive credentials and featured works, but she also described Mattu as a Pakistani woman advocate for the end of oppression and discrimination in the Middle East.

In 2007, Mattu and her co-editor began to discuss the oppression and inequality Muslim women face every day. Mattu started asking Muslim women to share their stories about their search for love and created an open space to communicate freely about relationships. This compilation of stories resulted in Mattu’s first cutting-edge anthology “Love, InshAllah: The Secret Love Lives of American Muslim Women.”

After the success of Mattu’s first book, Muslim men requested to share their stories because they felt they are also cast in a negative light when it comes to love and relationships.

When writing both of these anthologies, Mattu realized her goal here was to open a cultural dialogue where Muslim women can speak for themselves and the men can share their feelings freely.

Writer Mohammed Shamma had his story “Echoes” featured in Mattu’s “Salaam, Love” in the “Sickness and Health” section of the book. Once Shamma took the podium, he gave some backstory on his life and his qualifications as an American Muslim man to speak on the subject of love and relationships.

Shamma was born in Egypt and raised in Austin, Texas by his Egyptian Muslim father and Baptist Southern American mother. He went to college at the University of Texas in Austin and University of California, Berkeley, where he took courses in Arabic and Middle Eastern studies, allowing Shamma to rediscover his heritage. Shamma met Egyptian-born SRJC instructor Heidi Saleh at Berkeley; they are now married and have two kids together.

When Shamma read excerpts from his story, he provided the audience with a glimpse into his thinking and feelings during some of his hardest struggles in life. At the age of 40, Shamma learned he had pear-shaped scar tissue in the middle of his heart signifying hypertrophic cardiomyopathy: the same cardiovascular disease that had killed his father at the age of 46, when Shamma was only nine years old.

As Shamma faced the reality of his condition and prepared for his surgery and the defibrillator he would be wearing for the rest of his life, he started appreciating the joyful little moments in life and found a “new gratitude for this [heart] muscle.” His story “Echoes” is divided up into five parts to represent the five stages of the heartbeat and coincidently the five pillars of Islam, the religion that had influenced  the majority of Shamma’s life and conflicted with his search for his own identity.

Shamma told his touching recollections in a humorous and sometimes poignant manner and reflected on the personal milestones he has been through as an American Muslim. Despite his heart condition, he remains happy and optimistic with his loving family helping him to forget his troubles. To Shamma, and many other Muslims, the love and relationships he has with his family is of the upmost importance.

Shamma’s story, along with the stories of the other Muslim Americans in Mattu’s anthologies, breaks the popular misconceptions about Muslims and allows people to see them as human individuals, not unlike themselves.