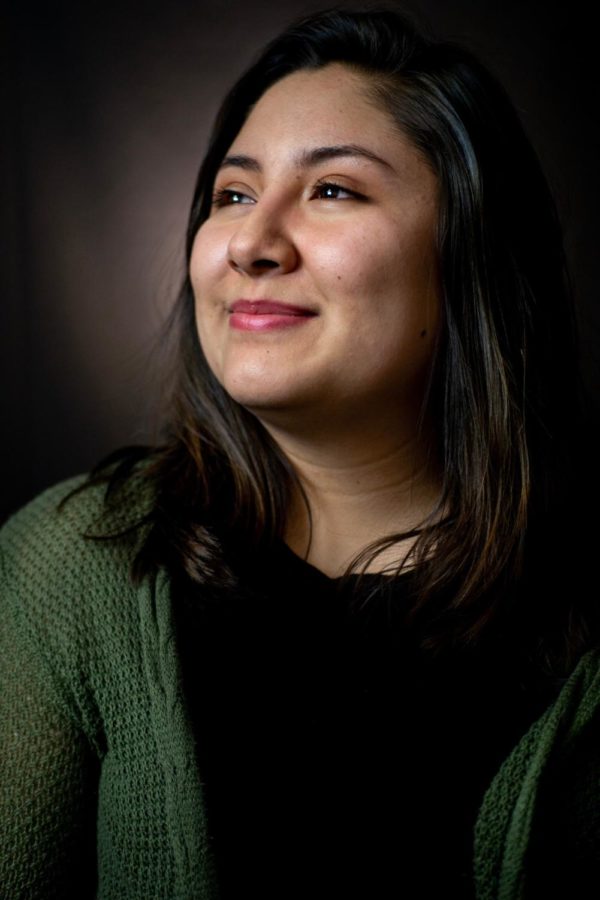 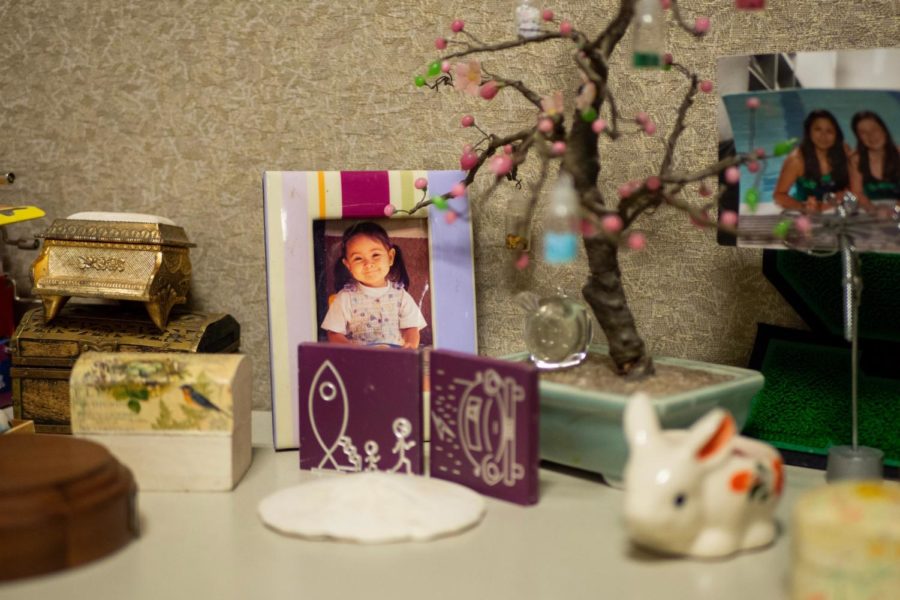 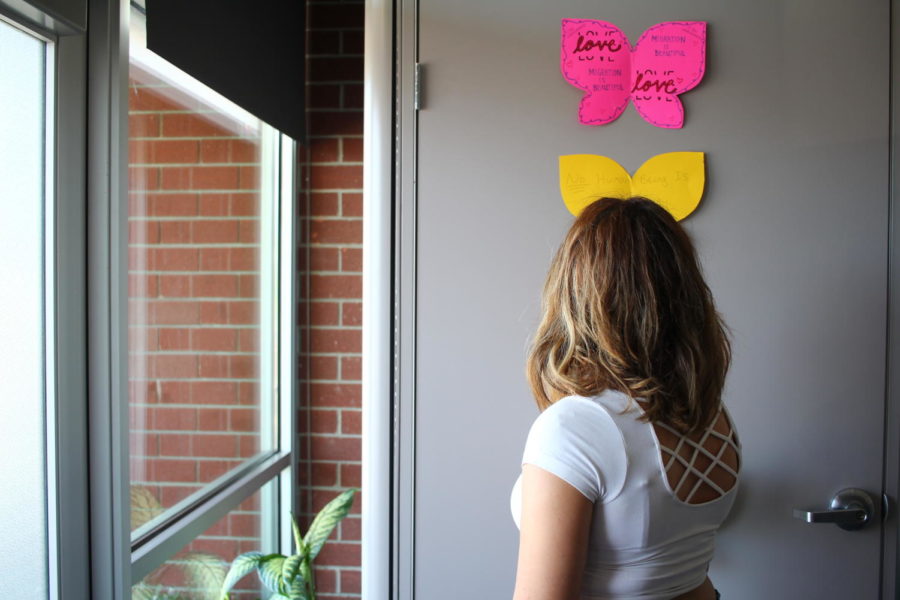 SRJC student Bibiana is a student success team member and psychology major who came to the U.S. at 2 years old. Now a 20-year-old with plans to pursue a psychology degree, “Bibi” wants to become a marriage and family therapist — and a U.S citizen.

She grew up considering herself Mexican. She didn’t worry about her place in the world or what her identity would mean to her future.

“My parents brought Mexico to me: the food, the language and the music,” she said. They encouraged her to hold onto her heritage, which became harder to do as she got older.

“In middle school we were all friends: everyone mixed. There was no racism. Everyone just blended together,” she said.

But when Bibi reached high school, everything changed. Listening to traditional Mexican music made her a target for bullying, even among her Mexican classmates.

It bothers her that people think undocumented immigrants should return to Mexico, particularly when so many have spent almost their entire lives living in the United States and contributing to American society.

Bibi’s parents also want her to contribute and succeed; her goal is to work with foster children and provide therapy for adolescent Latinos. She hopes her successes will show that negative connotations about Mexicans are wrong.

“Sometimes I want to give up, but then I remember that Trump said [undocumented Mexicans] are ‘criminals’ and that we’re ‘rapists,’’’ she said. “And I’m like, no we’re not. Let me prove to you and show you that I’m here to graduate.”

To help support her on campus, Bibi relies on multiple campus groups including Extended Opportunity Programs and Services (EOPS), MEChA and the Dream Center (DC).

“Getting involved made me feel a lot safer and a lot more comfortable here as an undocumented student,” she said.

Many immigrants feel unsafe in America, particularly since President Trump took office and tightened immigration policy. Although the laws for traveling to and from Mexico have not changed, many undocumented immigrants are hesitant to leave the U.S. for fear U.S. Customs and Border Protection will deny them re-entry.

Bibi herself struggled with this. In 2017, she planned to travel to Mexico to visit her grandmother and uncle, but her lawyer advised her to remain in the U.S. She reluctantly canceled her trip and never got to see them before they died within one month of each other.

The occasional phone call or video is the only contact she has with her relatives.

She wishes it wasn’t this way.

Bibi wants Earth to be freer, a place where people can easily cross from one country to another. From her perspective, a country’s borders are based on nothing more than history; California used to belong to Mexico and before that to the Native Americans. She wishes governments recognized the arbitrary nature of their country’s borders and relaxed the laws for crossing them.

If that were the case, Bibi might find answers to some of the tough questions that have followed her since she arrived in the U.S. 18 years ago. 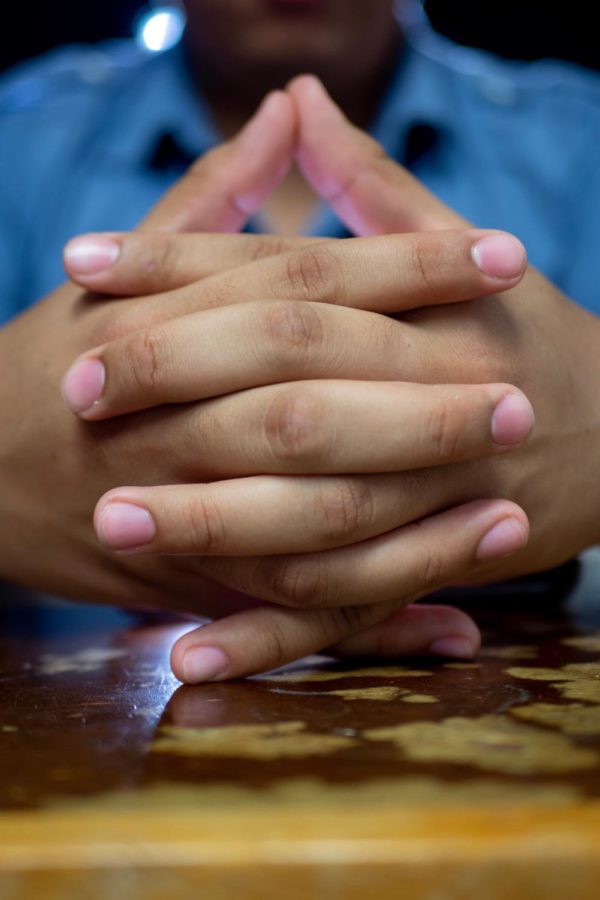