Why are video games so addicting ? 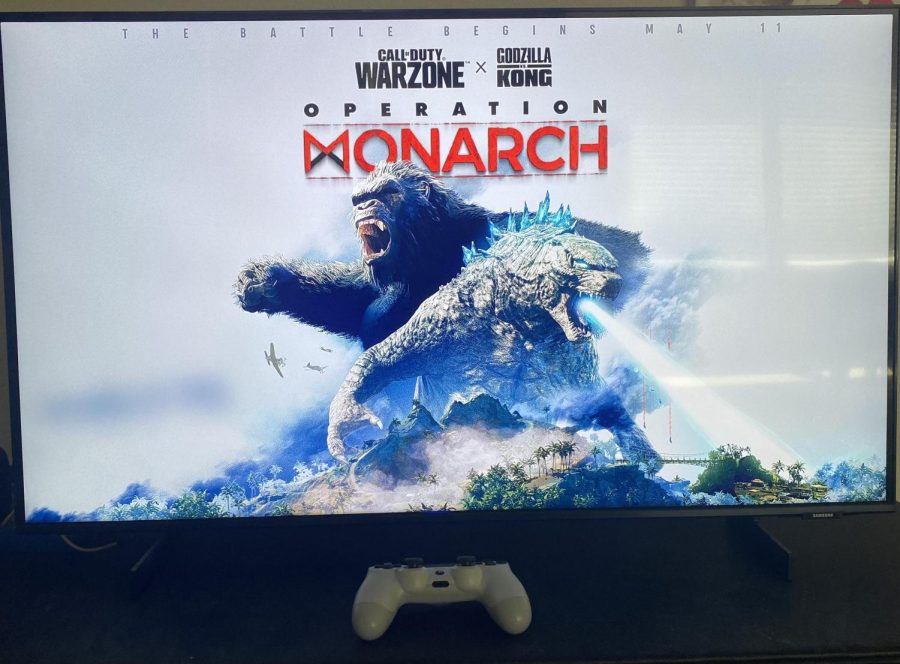 More than 100 million unique gamers have played "Call of Duty" Warzone, one of the most popular first-person shooting video games.

The first video game was created in 1958 but started to take off with advances in technology during the 1970s through ‘90s. It wasn’t until the last two decades that video games have become a mainstream hobby for younger generations of Americans and some older generations to indulge in. Many people, especially older, still seem baffled as to why people find video games so appealing. According to www.playandground.gg, 2.6 billion people play video games; they have become one of the most common hobbies for people in the world.

Video games are a way for people to kick back and relax by enjoying something virtual through their television. For some, it’s an escape from reality. While video games aren’t nearly as bad to overuse here and there as opposed to something like drugs, it still has negative drawbacks if a person abuses the amount of time they spend playing video games.

According to www.americanaddictioncenters.org, video game addiction can lead to poor performance at school, work, or household responsibilities as a result of a preoccupation with gaming. It can also cause gamers to neglect other hobbies or friendships as well as their own personal hygiene and grooming.

Some young gamers show signs of irritability, anxiety, or anger when forced to stop gaming, even for brief periods of time. They have a need to spend more time playing games or to play more intensely in order to get the same level of enjoyment, the website stated.

Symptoms of physical or psychological withdrawal, such as loss of appetite, sleeplessness, agitation, or emotional outbursts if the game is taken away.

An article by www.healthyplace.com states that in addition to sharpening executive functioning, positive effects of gaming on the brain include: strengthening of the visual activity centers of the brain, increased ability to pay attention, improved spatial memory, enhanced hand-eye coordination, improved ability to rapidly process information and choose a response, and heightened mental flexibility.

Video games do have upside in being a valuable tool for education and character development, however they definitely need to be regulated by parents for kids that are younger. Part of the reason why video games can be so addicting for younger kids is because they can experience a psychological stimuli called “flow,” according to Dr. Steve Rose, an addiction counselor. This happens when a person is doing something and starts to lose track of time because they are focused on the task at hand. There isn’t necessarily anything wrong with experiencing flow because you get that psychological effect when you’re working on a project or task that is productive. However, when the person turns this into compulsion when playing video games, where the user is unable to stop playing and takes away from daily lifestyle obligations; is where it becomes dangerous to play video games for that amount of time.