After the embers: growth from loss 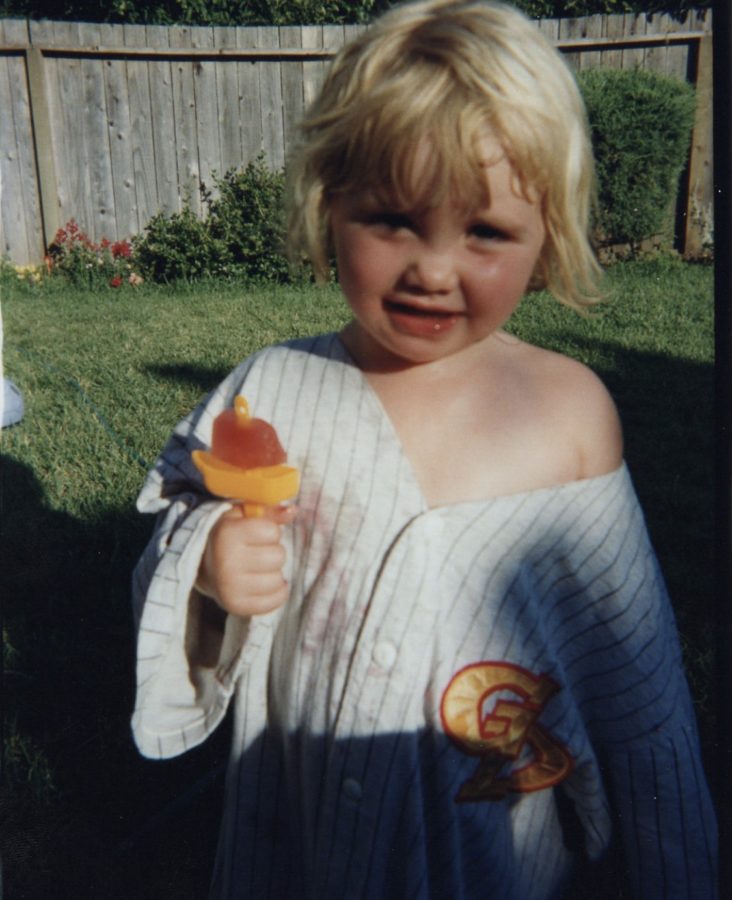 Chelsea Connors lost her childhood home in the Nuns Fire of last October, and the rebuilding process has proven difficult.

A year ago, Chelsea Connors, 22, escaped the Nuns Fire with little more than her pets and her life.

The Santa Rosa Junior College student, like many Glen Ellen residents, lost her home and her belongings in the blaze, but those losses amounted to something far greater: the loss of her identity.

Connors lost makeup, including her Fenty Beauty by Rihanna products, a premium makeup collection she used to highlight her favorite facial features and play down others. She lost Golden State Warriors T-shirts and jerseys, items that defined her fandom and allegiance to her favorite NBA team.

“It’s hard to not feel completely lost without the comfort of your things and your routine,” she said.

Connors has found it difficult to rebuild herself after losing most of her childhood treasures in the fire. The memories of the house she grew up in are now tarnished, along with her favorite clothing, makeup and jewelry. The only tangible memories of her home are in the form of photos.

However, her response to losing cherished things was less negative than one would think. “I thought I would have a hard time without those things,” Connors said. “But in the days following the fire, all your values change.”

Connors’ mother, Dr. Rebecca Bailey, is a psychologist who received her doctorate from the Wright Institute, the University of California Berkeley psychology graduate school. Bailey viewed their home as a protective space taken away from her daughter.

“She had a sense of protection that she could always return to,” Bailey said.

Bailey has taken note of her daughter’s strength since the fire, though Connors might not see it in herself.

“She’s amazingly resilient,” she said. “She is resilient by being self sufficient.”

Connors’ close friends have noticed her resilience as well. Calvin Bartholow, 23, lost his Fountaingrove home in the fires. His relationship with Connors has helped both heal after their traumatic experience.

“I noticed a change in Chelsea,” Bartholow said. “She’s become stronger, whether she chooses to admit it or not.”

Connors is in the midst of a tough rebuilding process. It’s a long journey, one that many people in the area are having to go through.

“I still don’t feel like I’ve fully rediscovered myself,” Connors said. “Every day is a new day, and I have to take it day by day until I start to feel a new normal.”