A year after the fires struck Sonoma County, Santa Rosa Junior College students find themselves reflecting on how they have changed due to these tragedies. 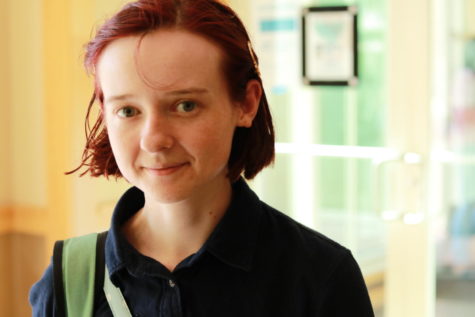 “It was scary because my dad’s a firefighter, and I was really stressed out the entire time. I’ve always been scared whenever he goes to fires that something bad’s gonna happen, but he was working in Coffey Park the night of and he would tell me snippets of what was happening, and so I guess it just made me even more scared whenever he goes to fires.”

“Right before we are about to leave, one of my childhood friends called screaming at me because her parents weren’t picking up the phone. They live near us and they’re really old, and we were afraid they weren’t going to get out, so we had to go through a route because a bunch of roads were starting to close off. So, we sat there for 10 minutes banging on the door just trying to get them up, and they eventually woke up. They had no idea what was happening, so we had to help them get out while we were leaving. And it was stressful because my dad had called us three hours before, and if we didn’t pick up then, we wouldn’t have been able to help them. So, it was nice.” 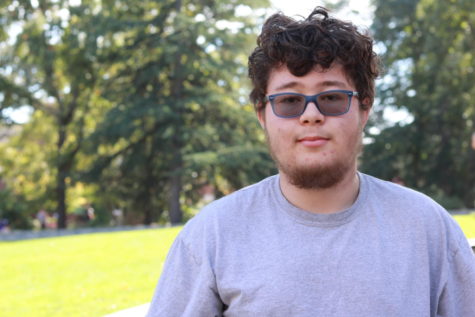 “It was certainly a detraction from everyday life. I had family that had to evacuate from Bennett Valley, so that was an emotional part of it all. Also just seeing everything that I grew up with within Sonoma County slowly turning into ashes and dust.” 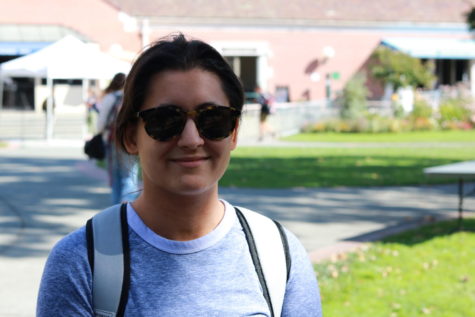 “So my family in the fires, their house burned down in the fires, and it was really stressful for everyone. They had to move and figure out a new place to live, and they’re still not even sure if they’re going to rebuild there because the clean up and stuff like that have been taking so long, and they were experiencing a lot of issues with getting insurance. They still don’t have their house rebuilt so they’re in limbo right now.” 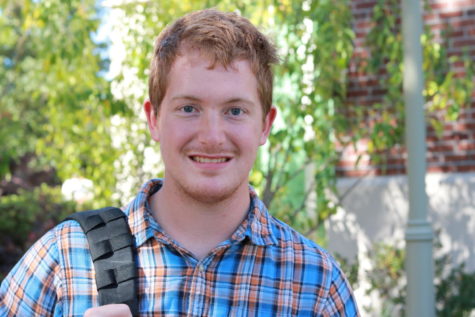 “I wasn’t personally affected by it, but a lot of my friends were. I go to Springhills Community Church, and one of the people in our small group—her name was Christina Hansen—she was maybe one of the first fatalities of the fires. We were trying to find out info about her for three days. I didn’t even know anything happened to her until Wednesday morning. It was a pretty significant event for the community. A lot of the volunteer shelters were packed with people helping already, so it was hard trying to find a place to, you know, lend a hand. I went to this place in Santa Rosa and helped fold clothes and talked to this woman next to me who had a 19-year-old daughter who lost everything and had five minutes to get out of their house.” 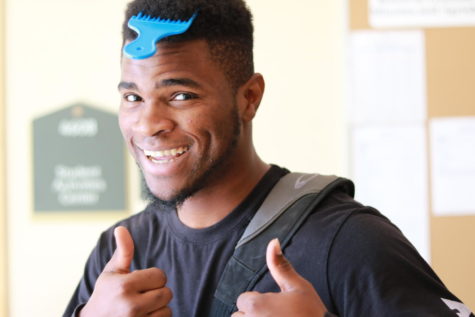 “My house wasn’t affected, but a lot of my friends lived in Coffey Park, and their houses were affected. It just mentally affected me because just seeing the neighborhood where I used to hangout with all my friends in high school was just decimated to nothing. It was really hard just going back and helping them to clean up. It was just mentally exhausting seeing that.” 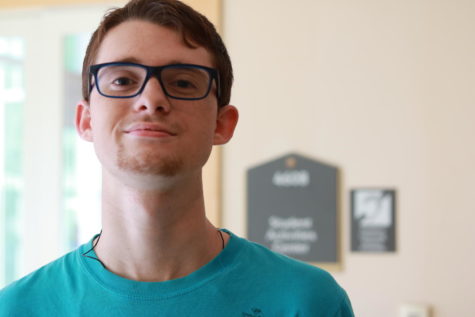 “Around a month or two before the fires, we had a septic tank explosion in our house, and we were already looking for a house at the time. I didn’t necessarily need to move because of the fires, but it made looking for a house a lot harder. We were looking at a home beforehand, and we were lucky to get that one right before everything started hitting. It was hard. There were a few nights where we had to stay in hotels.”

“My new house didn’t get affected in the fires, but the prices did go up.” 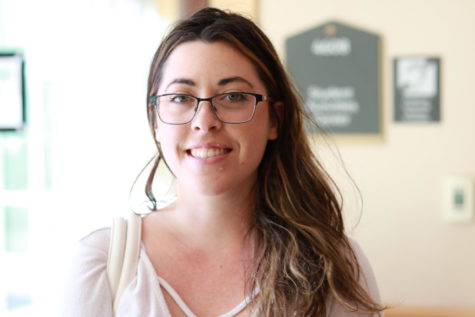 “The fires affected me not in a good way. It was pretty traumatizing. My house is still there, and I know I can’t really complain, but it’s still very traumatizing. [The fires] teach you what you would grab, like my friend just grabbed family photos and his dad’s ashes.”