The virtual world as an escape from the real world 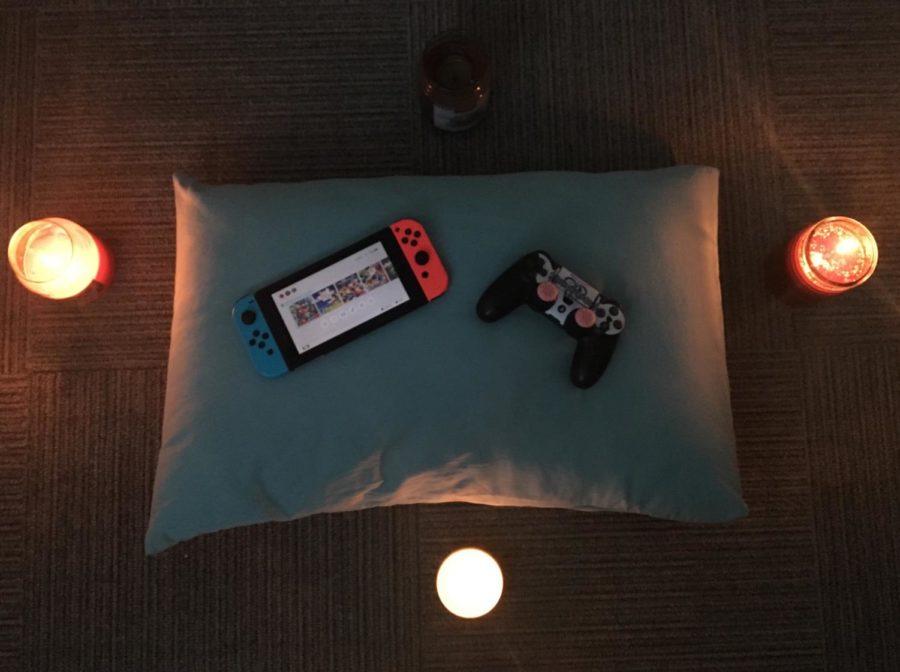 A childhood marked by abuse and poverty. A lonely teenage passage from Puerto Rico to Northern California. An early adulthood devoid of relationships with blood relatives, marked by the struggle of a stressful academic career. How does 20-year-old Jonathan Hernandez cope?

Despite social attitudes towards gamers and the gaming industry, research conducted in both the U.S. and New Zealand shows video games can be an effective tool for combating depression and reducing stress.

“SPARX” is currently available only to residents of New Zealand, but millions of young adults in the U.S. could benefit from a similar opportunity.

Hernandez experienced poverty, bullying and physical and mental abuse from family members and peers early in life. In 2016, the same year NIMH conducted its study, Hernandez traveled to California as an 18-year-old looking for a fresh start. He hoped to forget about the life he left behind.

“There were times where I would go up to three or more days without eating, and if we were to eat, it would be fruits or something. I would never have full meals in Puerto Rico, and I was always hungry,” Hernandez said.

These episodes caused significant stress and even depression, according to Hernandez. But he had a method for coping.

And he is not alone.

A clinical psychologist working in Student Psychological Services at Santa Rosa Junior College, Jeremy Kozak also thinks that video games can be used for stress relief. Kozak is both a doctoral candidate in clinical psychology at Palo Alto University and an avid gamer. He started gaming when he was 5; his favorite games are “Knights of the Old Republic 1 and 2,” “Stardew Valley,” “Mass Effect” and “The Sims.”

“I play games for primarily two reasons: to stay connected with friends that do not live in the area and to explore interesting or fantastic worlds in single player games,” Kozak said. “Many casual cooperative games give my friends and I the opportunity to catch up and have a good time.”

These games offer a positive escape, the kind Hernandez looks for when times are tough. Kozak warns, though, that not all games foster deeper connection between players while encouraging stress relief.

“Addictive gambling mechanics, toxicity between teammates, bloating a game with uninteresting collectibles and constant cutthroat competition can be found in most of the most popular games available right now,” Kozak said. “But luckily for gamers, there are also tons of games out there that don’t foster addictive, obsessive, or antisocial behaviors. Games that avoid encouraging those behaviors are generally what I would recommend to somebody looking for stress relief.”

After two years living in the U.S., Hernandez rarely thinks about Puerto Rico anymore. He has maintained a stable life and developed his social circle playing video games.

“I usually feel happy and satisfied after gaming. It has helped me get through most things so far in life,” Hernandez said, “The video game community is full of good people from all over the world, and you can make friends through playing your favorite games. I’m truly thankful for video games and the community because if it wasn’t for them, I wouldn’t be here right now.”