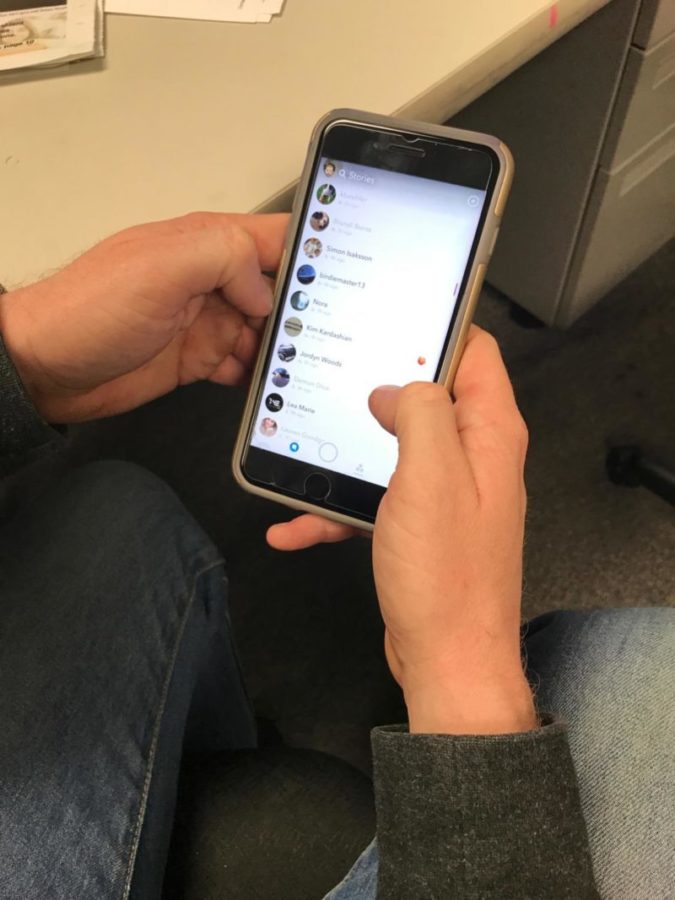 Parents often tell their children that too much screen time will fry their brains, but new research suggests consequences may be more severe than burning eyes and lack of sleep. They could face increased risk for suicide.

Between 2005 and 2012, a nationwide study found that depression symptoms in teens soared 31 percent, and suicide attempts rose 23 percent. The amount of teens who died by suicide rose 31 percent.

Jean Twenge, San Diego State University professor of psychology, recently published her findings on the correlations between increased screen time and rates of suicide and depression. She found the generation of teens born after 1995 have a higher risk of suffering from mental illness. An epidemic, she says, is affecting teens from every region of the country.

Twenge ruled out income inequality, financial issues and academic pressure as causes because she saw these rates were unaffected by factors like income or race. Twenge ultimately found that as smartphone ownership increased amongst teens, so did the rates of suicide and depression.

Although social media is meant to connect people, according to Twenge, it’s driving us apart—physically at least. Lack of face-to-face interaction often negatively affects our moods and can possibly lead to depression and suicide.

Jean Erlenborn, Santa Rosa Junior College health promotion specialist, believes the exact cause of the rising suicide rates would be hard to pinpoint. She believes that sharing stories over social media about overcoming mental illness can be helpful for someone who is struggling and even encourages them to seek help.

However, she pointed out a couple of specific problems she sees with social media regarding mental illness. “When people say things like ‘I feel bipolar today,’ or ‘you’re so OCD,’ throwing those words around like they’re adjectives, can be harmful to those actually struggling day to day with things like this,” Erlenborn said.

Erlenborn also noted the potential hazard of increased screen time on someone already suffering with depression. The consequent lack of physical interaction can increase feelings of isolation, dangerous territory for someone with depression.

Bert Epstein, SRJC assistant director of Student Health Services, believes social media can be beneficial in many ways. “I have been happy to see that the stigma of mental health issues is slowly receding. Normalization (of mental illness) is happening on social media and many other places,” Epstein said.

Although Epstein recognizes social media as a potential cause for rising suicide rates, he believes that it also connects people in ways they otherwise wouldn’t be connected, which, he says, can be beneficial.

Both Erlenborn and Epstein reported an influx of students recently, especially after the North Bay wildfires, seeking help from Student Psych Services. Both noted a rise in SRJC students reporting depression and suicidal feelings as well as stress and anxiety.

Many SRJC students belong to the generation born after 1995, and statistically expeience higher levels of mental illness. Millennials are fighting internal battles unbeknownst to most.

Erlenborn advises that a close friend or relative of someone who is having suicidal feelings to use the Question, Persuade and Refer Method (QPR) when offering support.

She summed it up by saying,  “Offer them hope, because hopelessness is the strongest predictor that someone will make an attempt, so it’s important to try to understand and feel their pain and connect them with alternatives to suicide.”