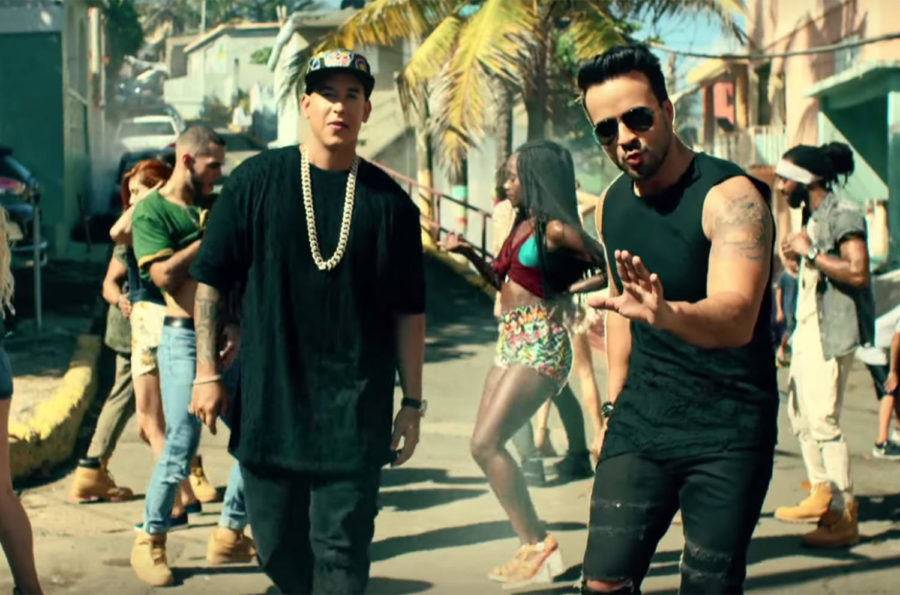 This summer Latin songs landed in the billboard list. While you were dancing or singing to the lyrics did you pay attention to what they were saying? Well, if you didn’t, below are the top nine songs, explained and rated. According to Latin Billboards these were the top 9 songs of Summer.

The video for “Tu Foto” shows three different relationships. The first one is about a mother and her daughter, the second one is about a boyfriend and girlfriend and the third about son and little brother but all these relationships have something to do with addiction. It’s the addiction that has a negative impact in these families.

This song is about a couple that recently broke up. The woman pretends not to remember anything they did in their relationship and denies it all.

Shakira sings about a relationship in which a man claims a woman has manipulated him and now people gossip about him. She denies it  and says  he is a liar.

This song follows a guy that recently had a heart break and it’s trying to forget what he and she went through. It follows him through clubs and getting drunk to forget about her.

Hitting top 5 we have…

This song talks about the lover and how tired he is of not being the husband. He is tired of not being able to make it official and wants to be the one that makes her warm every night.

This song talks about a guy that is trying to get the girl to escape with him for a romantic night.

In this song Maluma is confident in the knowledge that if his girl goes off with someone else, she will return to him. It’s better, he feels, that they should all have fun together.

Mi Gente’ is a song that embodies a special moment in music, a new sound of a Latino culture on the rise and being embraced globally. By erasing barriers of races, colors, continents, genres or languages, we can achieve the whole world moving their head to the same beat.

No doubt this was the number one song, this song was originally composed by Luis Fonsi and Daddy Yankee, but after Justin Bieber joined, it went viral and has the most video views on youtube. This song talks about how slowly he is going to be making love to her.