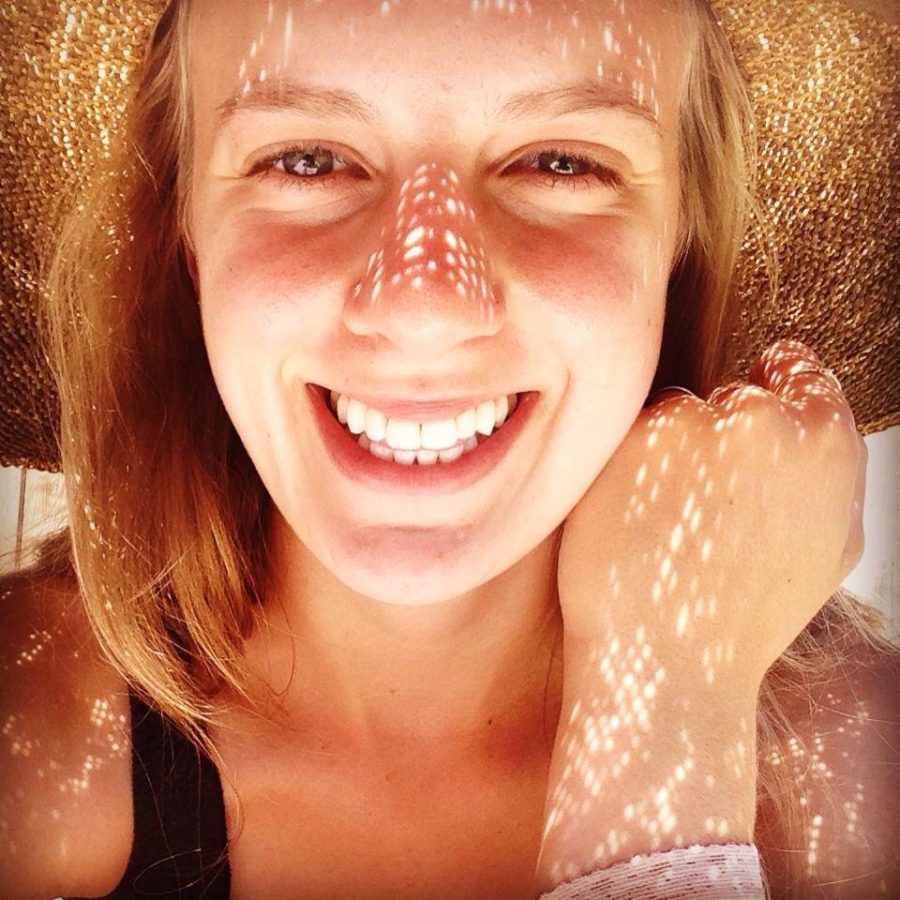 Shortly after telling her coworkers she was gay, Taylor Bradford, 19, a fifth semester Santa Rosa Junior College student started hearing rumors being circulated about her sexuality.

One rumor was that Bradford wasn’t really gay and she was using it as a pretense to halt the advances of some of her male coworkers. Another was she was actually dating a male coworker and was lying about her sexuality to cover it up.

One of her coworkers even said to her nobody at their workplace believed she was gay, Bradford said.

Bradford said one of her male coworkers told her that guys see gay women as a challenge, something they can overcome with persistence rather than an innate identity.

“Some of them just don’t understand the whole gay thing, but I don’t feel discriminated against. I just got a raise,” she said.

Bradford, 19, became aware of her sexuality about two years ago when she fell in love with her best friend who was straight. A romantic relationship never developed and she suppressed her orientation for over a year, which she said was a cause of agony.

While she was hiding from her sexuality Bradford said she felt obligated to have a boyfriend.

”For over a year I distracted myself with men,” she said. Since coming out she’s been “much happier.”

Bradford said she feels comfortable coming out to most people, though not necessarily to some of her family.

“I have an uncle who if he knew wouldn’t talk to me anymore,” she said.

At Thanksgiving dinner, her mother steered conversations away from Bradford coming out to her relatives.

She doesn’t think her mother has any problem with her sexual orientation. “She is being mama bear, making sure I’m not hurt by anyone,” she said.

Bradford remembers walking through a mall, holding hands with her girlfriend and seeing people staring at them “in a what are they doing sort of way,” she said, and while that manner of attention still makes her “uncomfortable,” she has learned to mostly ignore it.

Concerning the progress of gay rights, Bradford said things have evolved a lot in the last year. “I don’t understand why we wouldn’t accept it,” she said, referring to homosexuality being assimilated into mainstream culture.

Bradford feels SRJC is welcoming and tolerant of people in the LGTBQ community. “There are a lot of eccentric people out there and they seem accepting of everything,” she said.

Bradford has been attending the SRJC for two years and is an undeclared major.

Next semester she plans to volunteer in Italy, doing outreach for the homosexual community in Naples.