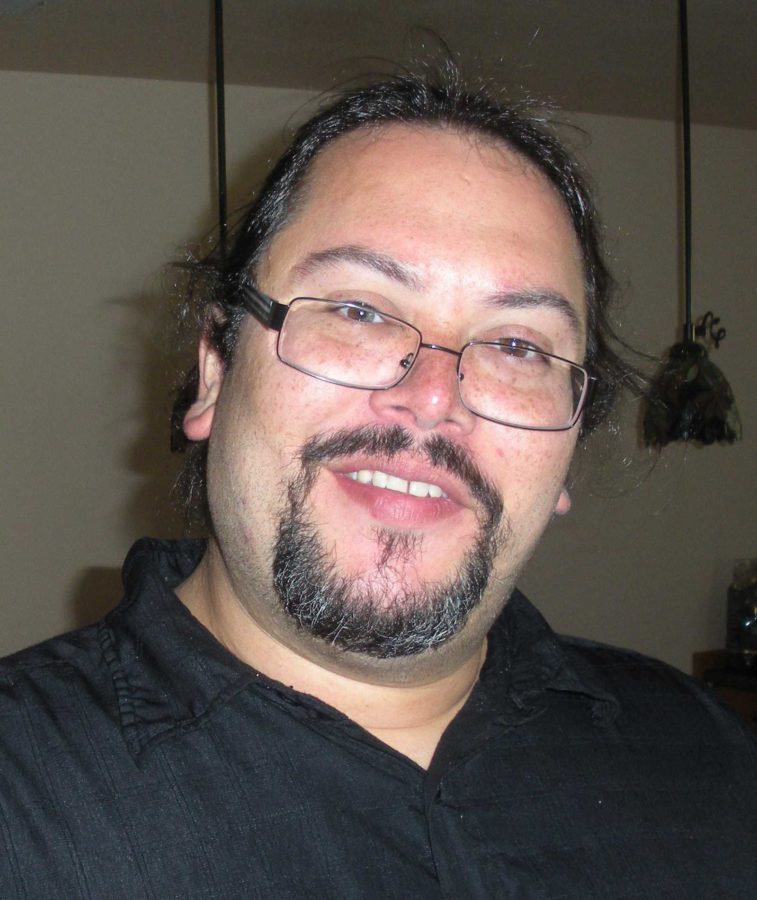 Robert Bailey, 45, attended Santa Rosa Junior College as a student and employee between 1992 and 2002 at the Petaluma campus. Coming out as gay to SRJC co-workers and fellow students in 1997, Bailey recalls strong support from faculty and staff regarding LGBT issues. He said staff always handled the rare negative incident on campus appropriately. Bailey said that in 1998, “There was a thing going on where instructors and faculty and staff would post a sign on their [office] doors that that was an LGBT safe place.” He also recalls faculty defusing “hot-button” issues in classes. Instructors explained students were free to express themselves, but to do so non-confrontationally.

One memory does sadden Bailey. Of a gay instructor who was not “out,” he said,  “I will forever regret that there were no situations in which a friendship between he and I could have really developed.” The instructor’s absences due to ill health were passed off as flu. After his death, students learned he had been suffering from AIDS. Had they known, they would have offered their support. Bailey said the instructor, whose name he withheld per request, pushed him to excel in areas where he didn’t feel challenged. “We all loved him,” Bailey said.

Bailey admires the professionalism and respect the faculty and staff show minorities. “I’ve always been a real fan of the JC,” he said, “because so much of my experiences were really positive both as a student and as an employee.”