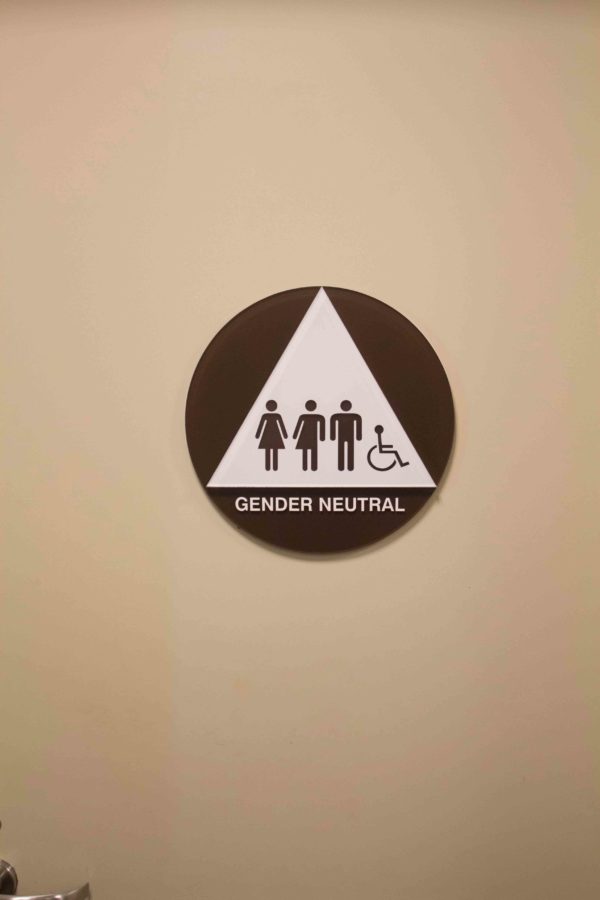 “As Americans, we respect human dignity, even when we’re threatened, which is why I’ve prohibited torture,” he said. “That’s why we defend free speech, and advocate for political prisoners, and condemn the persecution of women, or religious minorities, or people who are lesbian, gay, bisexual or transgender.”

This is not the first time Obama has made it clear that he is an advocate for equality with his anti-bullying campaign that started back in 2011 and his “It Gets Better” videos with messages for LGBT youth who were affected by bullying.

LGBT rights appear to be more controversial than ever. A quick web search will pull up thousands of photos of the president labeled as “Anti-Christian” or praise the president for the support they feel.

In California, there are areas like San Francisco’s Castro District where people are welcomed to be who they want to be —where people are encouraged to explore their sexuality and dress as the gender that they identify with. While places like these exist, not every area is so welcoming.

There are still areas like Lebanon, Ohio where Leelah Alcorn, a transgender girl committed suicide because she felt like an outsider. Alcorn, having been biologically born male, belonged to family who did not support her decision to start a gender transition at the age of 17. “Either I live the rest of my life as a lonely man who wishes he were a woman or I live my life as a lonelier woman who hates herself. There’s no winning. There’s no way out,” Alcorn said.

Alcorn’s struggle raised awareness for other transgender teens across the United States but she wasn’t alone in bringing attention to the LGBT community. In the past year multiple celebrities have come out publicly as members of the LGBT community, among them Ellen Page, the star of “Juno,” and public figures like Apple CEO Tim Cook.

“I suffered for years because I was scared to be out. My spirit suffered, my mental health suffered and my relationships suffered,” Page said during a LGBT conference in Las Vegas.

Last year, the low rating of LGBT-Friendly Campus Climate Index prompted Santa Rosa Junior College to improve the amount of support available on campus. Students in transition, who have not been able to change their names legally, are now allowed to change their roster names on their online cubbies and promised at least three gender-neutral bathrooms.

Now, with the recent addition of four gender-neutral bathrooms, questions arise: Do these students feel the amount of support they need? Do students feel safe to share their sexual orientation or sex that they identify with? And do other students support this recent movement for equality?

Five members of the SRJC community shared their thoughts and experiences with the Oak Leaf to make others aware of their cause.