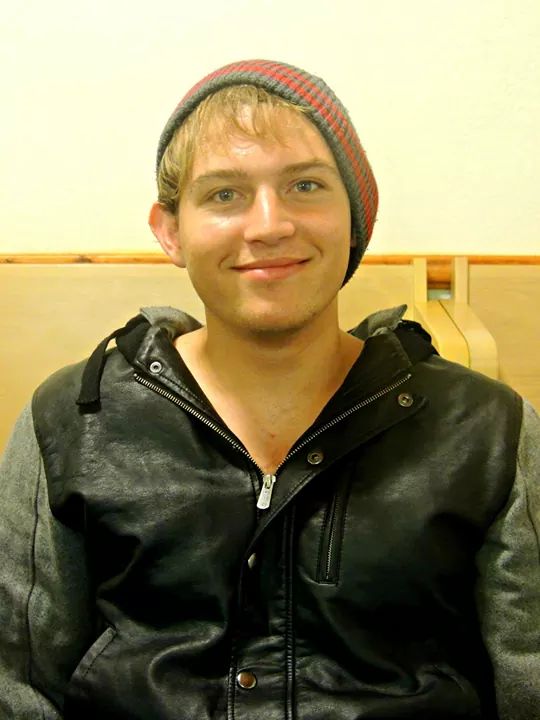 Thoughts of not being accepted at school, home or in society were worries that current Santa Rosa Junior College student Mason Weaver, 20, had running through his head when he decided to come out to his mom at the age of 13.

“I had this idea in my head that if anyone ever knew this about me I would be hated to the point where I wouldn’t have any friends anymore and that my family would no longer love me, and end up abandoning me because of it,” Weaver said.

What pushed Weaver to come out was the pressure of relationships and sex.

When Weaver first told his mom he was gay, it was an emotional and intense situation for him. He learned in middle school that being gay was viewed negatively. His mom told him that she “had always known that I was gay, and that it was not a big deal,” he said.

“My mom until this day is the most supportive person I have ever met. She means the world to me and without her I really wouldn’t know what to do with myself,” Weaver said.

Growing up in Sonoma and being bullied throughout middle school, Weaver believed if he went to a high school out of town he could finally be brave and true to himself. The musician/songwriter decided to attend Art Quest in Santa Rosa, where he felt he still wasn’t seen for his talent and passion for the arts. The bullying on his sexuality continued.

“I remember when I was first starting to get into song writing, a student in my Art Quest video class said to me that I was like a ‘talentless version of Adam Lambert,’ which is funny to think about now because my first R&B song I wrote for one of the singers at the JC was noticed by 14 time Grammy award winner Andy Newell as being likeable,” Weaver said.

His friends, in fear that others would think they were gay too, began to distance themselves from him. Weaver tried hard to make new friends at Art Quest, but found that he couldn’t trust anyone. It seemed as if he had become everyone’s punching bag.

“The more people knew about me in my life, the worse my life’s conditions seemed to get. It was like being a bird with unclipped wings, but still in a cage, which was society,” Weaver said.

Now an SRJC music major, he finds ways to cope with the support of his loving family and friends.