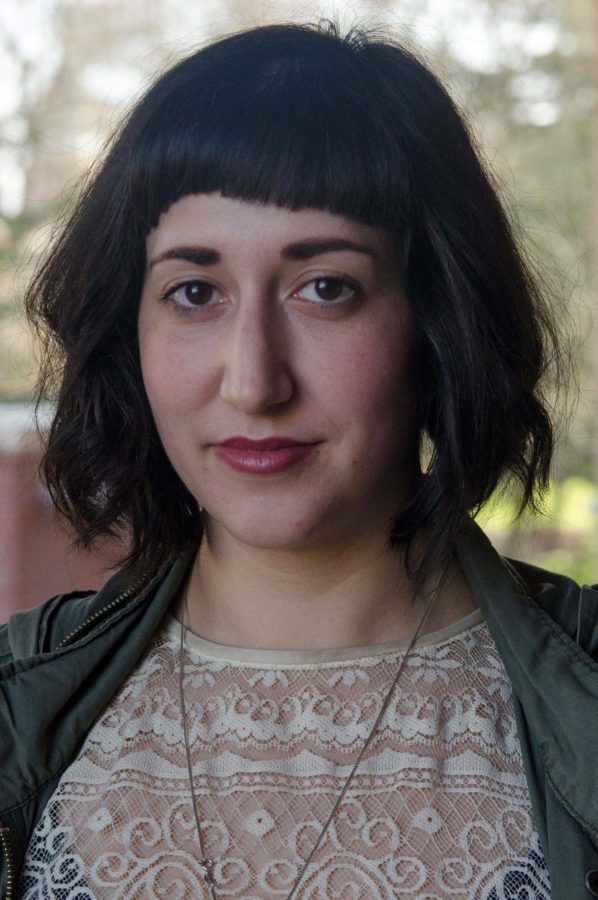 Santa Rosa Junior College art history major, Judy Leroy, is taking a sex and gender class in support of anyone who has, or is in the process of sharing that they are members of the LBGT community. “It’s a very brave act, so I applaud anyone who has that kind of courage and I want to make the world safer for all these people,” Leroy said.

This semester Leroy, 27, saw that Counseling 20 met the last of her requirements she needed to transfer to a UC. Erlinda Peraza teaches the class this spring on Tuesday and Thursday mornings. In her course description Peraza said class topics include the relationship between gender and sex, homophobia, sexism, male and female stereotypes and many other issues. Leroy decided she needed to take the course because she felt these issues are the most relevant topics to learn about in current society.

“It’s constantly in the news: people talking about gay marriage and equality, but for every step we take we take two steps back,” she said.

What Leroy likes best about the class is that she feels that Peraza is a counselor first and a teacher second. Leroy feels it’s her duty as a Californian to be informed and considers herself lucky to have the class available because there are parts of the country where others aren’t as lucky. “We have all these options or services that we can take and learn about,” Leroy said. “I think a lot of teens and adults even, have a lot of questions about their identity because they don’t fit into the social norm, and that’s actually our first paper, to write about how we fit into society.”

Although Leroy thinks she would have received support at home if she had been born a lesbian, she knows there is still backlash, especially from older members of society. “It’s very much a generational thing, and they are right in a sense, that people who come out face a lot of challenges that we can’t even begin to imagine,” Leroy said.

Leroy thinks support systems should be better for people going through these issues and that society as a whole should be more open about talking about sex and the human body. “It shouldn’t be as taboo as we make it,” she said.

Leroy understands we all have a biological identity and she feels there are a million different options. “Not each person is what the next person is and that’s what makes us amazing,” she said. “We’re all multi-sided creatures, there isn’t just one or two stereotypes we all fit into.”

Leroy is hopeful for change. “It seems like every other week there is a new state allowing gay marriage,” she said.  “It seems so backward that we’re not allowing other human beings to have the same rights to raise families because it’s been proven that two moms or two dads can raise a child just as well.”

By taking the sex and gender class, Leroy hopes to be more open-minded and hopes everyone in the class gets a better sense of who they are, who their friends are and where their families come from.  “We were all molded into specific ways,” she said.