Disillusioned and dejected: Why some college-aged citizens won’t vote 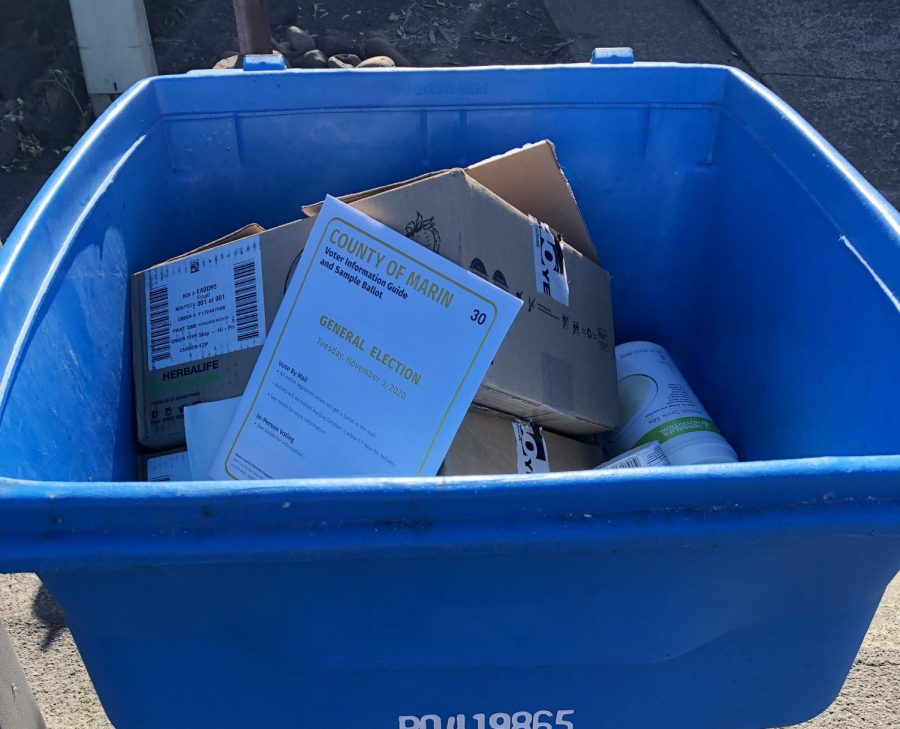 The Oak Leaf conducted an informal survey to gather honest perspectives on voting. Seven students responded, from a variety of backgrounds and political positions.

The internet teems with propaganda from both the left and the right. Everyone from celebrities to local politicians is urging citizens to get out and vote, and, for many, the stakes have never been higher. Yet despite the drama, tens of millions won’t exercise their right to vote — including seven Santa Rosa Junior College students.

In an effort to understand why these young voters won’t go to the polls, The Oak Leaf conducted an informal survey to gather honest perspectives. Seven students responded, from a variety of backgrounds and political positions. Two of the seven students who responded have voted before.

“I am in awe that this is what our country has come to and [how it] has turned into a reality TV show. I can’t handle it,” said one respondent, a 22-year-old registered independent-party voter and SRJC student who asked to remain anonymous. “How is it these two are the only candidates for president? I have done a lot of research on both sides, parties, and much more, and I do not support what either is doing. I will vote when there is a candidate worth voting for.”

In response to The Oak Leaf’s survey, Taylor, 20, said, “I’ve never really paid attention to elections and politics in general, so I wouldn’t really have an idea of who I believe would be the best person.”

Another respondent, a 21-year-old SRJC student who wished to remain anonymous, also feels uneducated when it comes to politics. “Politics have never been pushed in my family,” they said. And despite being a registered Democrat, they said they aren’t voting because “both candidates are equally as terrible.”

In addition to a lack of confidence in either their own knowledge or the candidates, some voters are turned off because the U.S. is not a direct democracy. One 18-year-old doesn’t think their vote counts.

“Will it really change the outcome? Regardless of who I vote for, Biden will win California, and Trump will likely win the electoral college,” they said.

But this voter is not willing to sit on the sidelines for all elections held on Nov. 3.

“I do plan on voting in the local election,” they said. “That system is small enough that my vote matters; plus, those decisions will affect me directly.”

Another 18-year-old student is disenchanted with the entire system.

“I’ve become disillusioned with how the government operates. It took me until 2020 to realize that the system isn’t broken — this is how it’s meant to work. Fair voting systems are a mathematical impossibility, anyways,” they said.

U.S. Rep. Jared Huffman shifts back and forth on why citizens don’t vote. On one hand, he cites Russian intelligence operations that share disinformation to dissuade voters from participating, all in the hopes the weaker presidential candidate will win.

“One of the messages [Russian intelligence] pushes out on social media whenever they can is ‘this is all so screwed up, we should just refuse to vote’,” Huffman said in an October interview with The Oak Leaf. “Russia is working very actively to destabilize our democracy, and they have figured out in recent years that it’s pretty easy to do. Even the Trump administration’s intelligence agencies are briefing me on this and sharing intel that says this is real and is happening.”

Huffman also acknowledges that some citizens don’t vote because the Electoral College adds a barrier between their choice and the politician who holds the office, but he strongly disagrees with the sentiment.

“Maybe some of those people are incapable of thinking as part of a community, maybe they think only that if I alone sit out this election, my single vote won’t decide who’s president of the United States,” Huffman said. “While that may be true, it’s really missing the point that we have a responsibility to act together as a community and together our votes make a huge difference.”