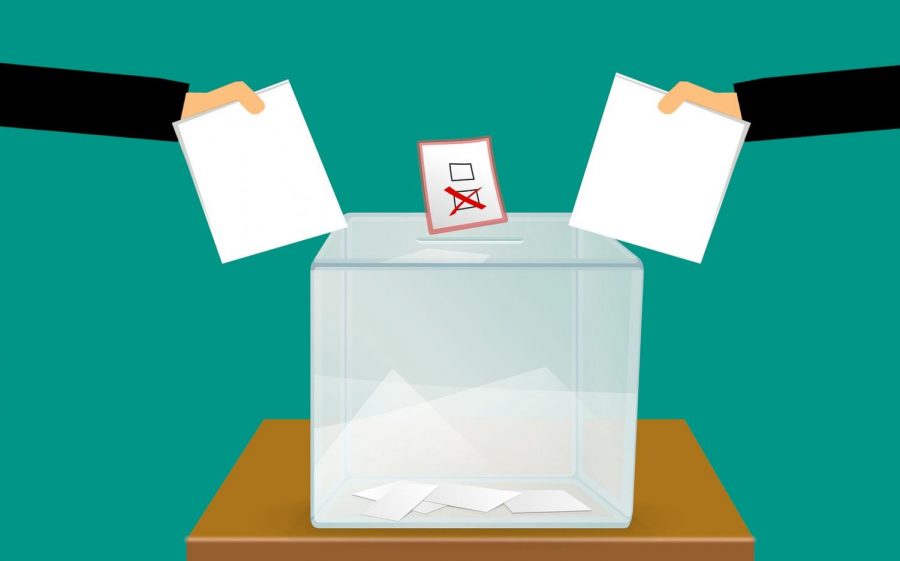 There's a lot of tough issues on the ballot this election season, and The Oak Leaf editorial board has come together to support or oppose the following propositions and measures.

California has a lot of layered, complex propositions and measures on the ballot this year. The Oak Leaf’s editorial board is supporting some and opposing others; we couldn’t come to a consensus on Propositions 21, 23 and 24, and we urge you to do your own research before voting.

This proposition allocates up to $5.5 billion in general obligation bonds to fund stem cell research. The majority of the funding would be used for research on Alzheimer’s, Parkinson’s and dementia; trials and programs related to stem cells; and startup costs for research and treatment centers. The other 7.5% of the budget would be spent on operation costs. Research into stem cells benefits many, including the elderly, who are more affected by brain and nervous system diseases

Proposition 15 taxes commercial and industrial properties at market value to fund public schools, community colleges and local government services. Small businesses, defined in the proposition as independently-owned California businesses with less than 50 employees, would not be affected unless the business owner has more than $3 million in holdings in California. Larger businesses have benefited from low property tax rates for decades, and this proposition closes those loopholes in support of public services.

Proposition 17 grants suffrage to people on state parole who are at least 18 years old and live in California. The California Constitution currently disallows people to vote until they have completed their parole sentence. This proposition would enfranchise those who have served their carceral sentence.

This proposition gives 17-year-olds the right to vote in primary elections, provided they will turn 18 before or on Election Day. This is an easy choice and will lead to increased voter turnout and earlier — and perhaps lifelong — civic engagement. For more information on this proposition, click here.

Proposition 19 allows certain homeowners to move and not have their property taxes raised. Eligible homeowners include people over 55 years old, people with severe disabilities, and victims of natural disasters or hazardous waste contamination. This would give much-needed relief to people who need it, like our region’s many displaced fire victims. For more information on this proposition, click here.

This proposition increases penalties for certain misdemeanors, some of which are deserving of higher sentencing like rape and murder, but also requires DNA collection for nonviolent crimes like shoplifting, forging checks and possessing narcotic substances. The Board of Parole Hearings would decide whether inmates are granted parole based on a long, open-ended list of criteria that determines inmate’s suitability. This is a totalitarian proposition that infringes on our rights.

Proposition 22 classifies gig app workers as independent contractors instead of employees. This would deprive workers of state employment laws like minimum wage, overtime, unemployment and worker’s compensation. Instead, there will be minimum earnings determined by the company, healthcare subsidies and vehicle insurance only available while on the clock. Gig companies Uber, Lyft, DoorDash, InstaCart and Postmates have pumped over $199 million into advertising and political donations.

This proposition replaces cash bail with a computer algorithm that assesses the risk of suspects committing another crime before trial. Cash bail should be abolished, but the proposition ends one racist system and possibly establishes a worse one.

Sonoma County’s Measure P promises to expand civilian oversight of the Sonoma County Sheriff’s Office to increase transparency, accountability and public trust in local law enforcement during a time of increased skepticism among the county’s minorities and young residents.

Civilian oversight of the Sheriff’s Office has existed since 2013, when a deputy shot and killed 13-year-old Andy Lopez after mistaking his toy airsoft rifle for a real gun. But Measure P will compel the sheriff to disclose data around racial profiling and deputy-involved shootings, for example, and will provide the civilian oversight committee direct and independent access to evidence, whistleblower complaints and civil lawsuits — which can be used to determine whether criminal charges are necessary — as well as the authority to contact complainants and witnesses. Measure P would also give the committee subpoena power.

If passed, the measure will increase the committee’s annual operating budget to a value of 1% of the sheriff’s annual budget, although the money will come from the county’s General Fund. The sheriff’s budget will not change. This represents a three-fold increase from the committee’s current $570,000 annual budget to an annual figure near $1.8 million. For more information on this measure, click here.