SRJC alumna, businesswoman and Playmate of the Year 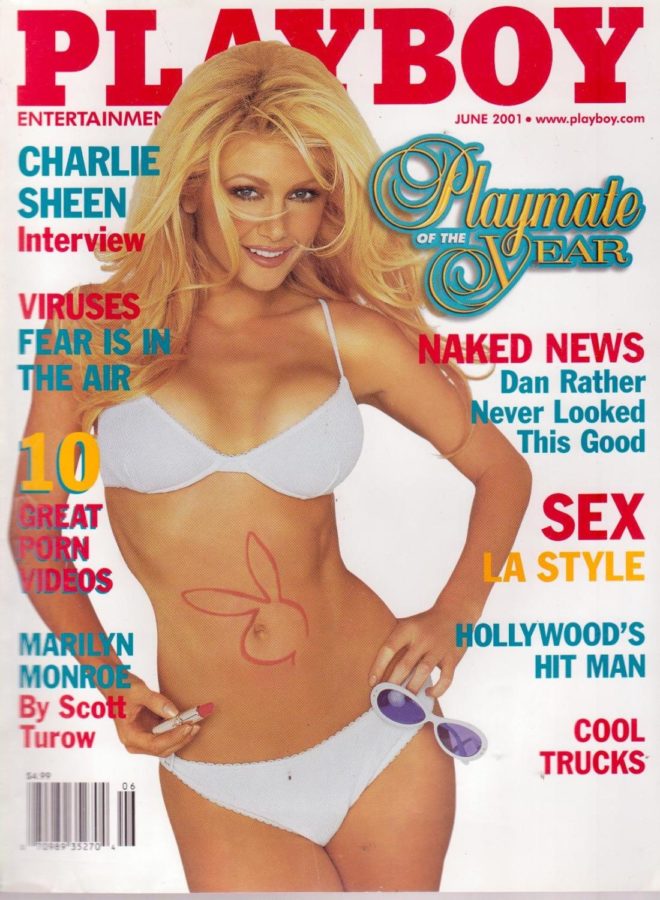 Brande Roderick was playmate of the year before becoming a successful actress and businesswoman.

Of all Santa Rosa Junior College alumni, Brande Roderick’s story is one of the most extraordinary. But trying to reduce her career into a single title is a lost cause. She is an actress with numerous TV and film appearances, a former Playboy Playmate and an impressive business woman. She started multiple companies, made it to the final rounds of Celebrity Apprentice and is now a realtor selling luxury homes all over California.

Santa Rosa is Roderick’s hometown. She graduated from Rancho Cotate High School in 1992 and then attended SRJC. While her major was unclear, she always had acting aspirations.

In an interview with “AfterBuzz TV,” Roderick said, “It’s something I’ve enjoyed since I was a very young kid. My brother and I used to put on little acting shows for our neighbors and all the neighbors’ kids.”

Roderick had a couple of small roles in commercials for brands like Snickers and Dr. Pepper before landing her breakout role of Leigh Dyer in “Baywatch Hawaii” in 2000, which she still regards as her favorite job to date.

In April 2000, Roderick was named Miss April and later named 2001 Playmate of the Year. From that point on her career blossomed.

Her acting career was in full swing during the early 2000s with minor roles in films like “Snoop Dogg’s Hood of Horror,” the “Nanny Diaries” and “Starsky & Hutch.”

Roderick’s role as Heather in the 2004 movie “Starsky & Hutch” showed her acting abilities when she casually stripped down to her birthday suit in front of David Starsky and Ken Hutchinson, played by Ben Stiller and Owen Wilson, who were practically drooling.

Roderick is probably best known these days for her role on season 13 of “Celebrity Apprentice.” She made it through eight of the 12 episodes before Donald Trump fired her for failing as a project manager.

Although she did not win the reality TV show, she has proven herself to be a savvy entrepreneur.

Roderick started the website Financially Hung, which she described in an interview with “The Best Damn Sports Show Period,” hosted by Chris Rose, as a social network available to those who are well-off financially and those aspiring to be.

Roderick told Rose that members can interact offline as well as at parties she hosts at venues such as the Playboy Mansion.

She also started a gaming company called FantaZ with her husband and his business partner. FantaZ is a website where one can play fantasy sports games as well as skill-based games.

Right now the site is in a BETA launch and is planning a future relaunch in which players can compete in “legal cash tournaments,” according to the FantaZ site.

Roderick is also the author of “Bounce, Don’t Break: Brande’s Guide to Life, Love, and Success,” a self-help book that offers advice and anecdotes from Roderick’s real-life journey to success.

These days Roderick is busy with her husband and two young sons and her latest venture as a celebrity realtor. She sells luxury homes that range in price from $539,000 to more than $20 million with California Realty Experts.

Roderick’s story shows that going to a community college can be a stepping stone to success. She has achieved some of her wildest dreams and it all started at SRJC.