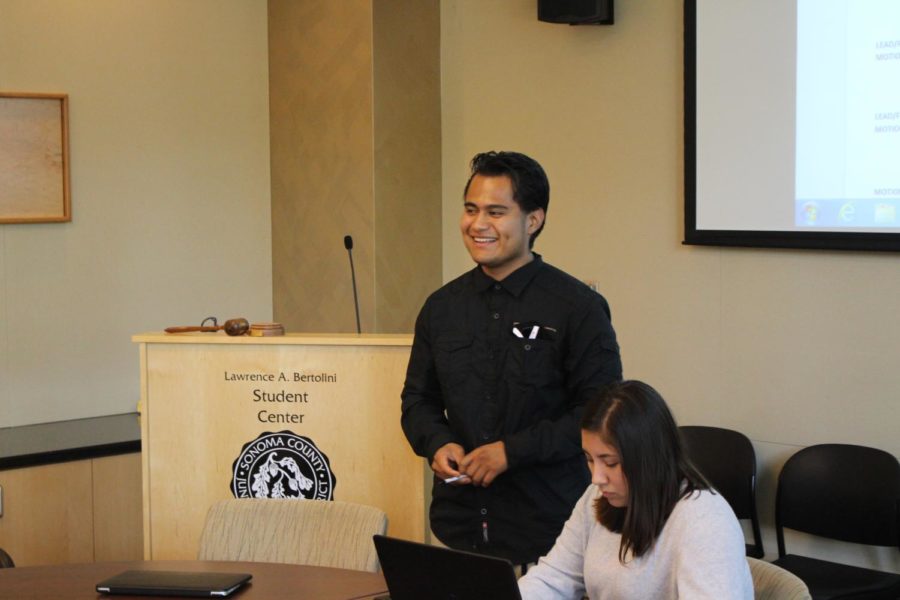 Student representatives voted to fill the role of vice president of student life for the Petaluma campus, after two candidates made speeches and answered sitting members’ questions .

The assembly moved to allocate $500 for a student employee to take notes during SGA meetings and send them to the meeting’s chair.

The body did not have time to discuss the Guided Pathways initiative, which the Academic Senate and administration voted to adopt last winter.