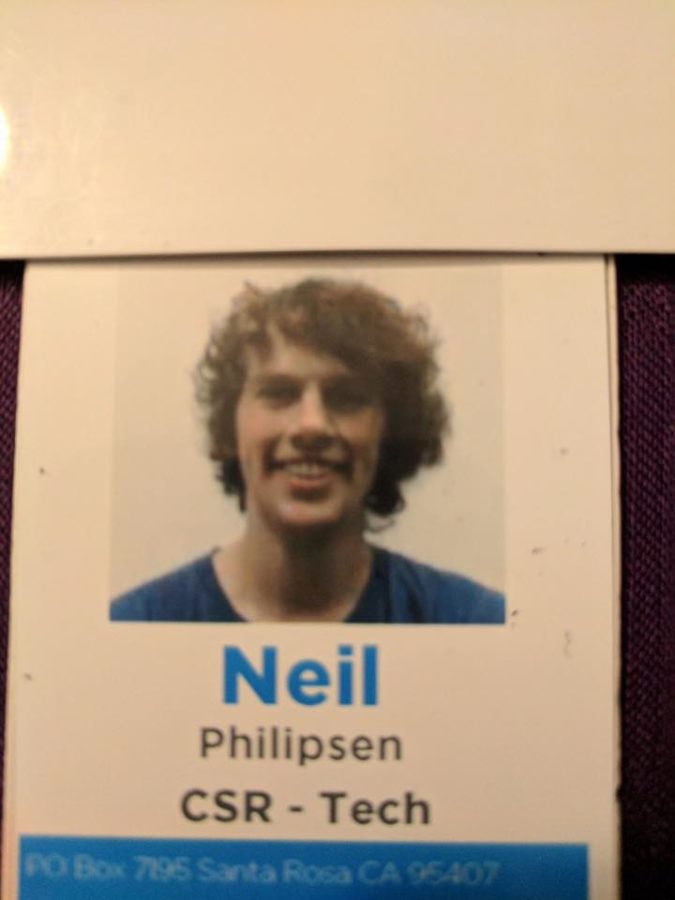 Before being reported as missing on Feb. 28, Philipsen was last seen at Santa Rosa Junior College’s Frank P. Doyle library. His family became concerned when he did not call them for a ride home from the Santa Rosa campus and contacted the police.

Philipsen was found March 1.  According to Chief Lorenzo Duenas of the Santa Rosa District Police, Philipsen rode a connection of county transit bus from Santa Rosa to Redwood City, before returning home safely.

“Philipsen is safe. He returned on his own, after which officers informed his family of his discovery,” said Duenas.