The 7 best party games for fall 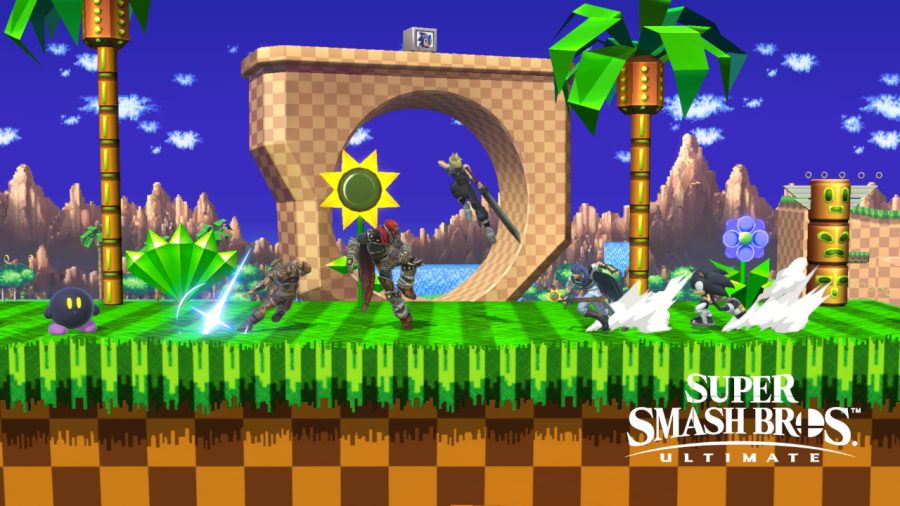 In Super Mash Bros. players duke it out as beloved Nintendo characters to knock each other off the screen in several themed stages.

With social distancing guidelines easing, games are a wonderful way to reconnect with old friends or make new ones, whether you like it old-school with card and board games or embrace the internet with video games.

Games aren’t just for fun. Some can work your brain, making you think outside the box to achieve a solution. Others rely on your ability to lie, deceive or fake your way to victory. Here are a few games that players with varied preferences will enjoy.

Four Souls is a four-player card game that revolves around players buying items and competing to defeat boss enemies until one player has the souls of each participant. Based on the video game “The Binding of Isaac,” it encourages players to mess with each other, work together, barter and use more underhanded tactics with lies and deception. Do everything necessary to capture the four souls needed to win the game.

Who doesn’t love casually throwing shade at society’s dirtiest deeds? Cards Against Humanity doesn’t have a player limit, and is playable with small or large groups. In the game players receive prompts such as “I’m sorry, professor, but I couldn’t complete my homework because of ______,” and then select cards with pre-written responses to come up with either really honest answers, or incredibly disgusting ones. This is not for the faint of heart.

Since its initial release in 1999, Mario Party has been a solid choice for many gatherings. Compete with players using favorite Nintendo characters in multiple rounds of mini-games to get the most stars, or simply cycle through the amusing activities to see who is the best of the best.

Some classics never get old. Uno is typically a four-player card game where the objective is to be the first to lose all your cards. However, to lose one card it must either be the same color, or the same symbol as the card that was previously played, and some cards introduce rules like reversing the direction of play to disorient players. There are many variants of this game, like Uno Attack, where you have a machine that spits out cards if you get unlucky while pressing it.

With currently eight installments, Jackbox is the perfect series for larger group settings. Groups of four to eight players compete in various games, from T-shirt drawing, rap battles and PowerPoint presentations on whacky topics. Players can also join as the audience and impede, help and judge the competing players. The complete lack of sense in these games is sure to bring a laugh to the party, so it would be a good investment to get one or more games of the series.

Super Smash Bros is a fun bash-em-up game and a competitive party favorite. Pick from more than 80 of your favorite video game characters, from Nintendo classics like Mario, Donkey Kong, Kirby, Duck Hunt Dog and Link, to others like Solid Snake and Bayonetta. The purpose is to brawl with one another, either in teams or in a free-for-all, to knock other players off the stage screen to achieve victory.

Race against your friends in the ever-popular Mario Kart series, a game for all skill levels. Pick your favorite Nintendo character and drive on familiar, unique tracks themed around several popular games from the franchise while using power-ups and drifting along to the finish line. The newest installment, Mario Kart 8 Deluxe, has downloadable content, which includes even more tracks from the previous versions and are slowly being released as the months go on.