The Oak Leaf • May 16, 2021 • https://www.theoakleafnews.com/arts-entertainment/2021/05/16/the-battle-at-gardens-gate-greta-van-fleet-continue-to-be-todays-least-essential-rock-band/ 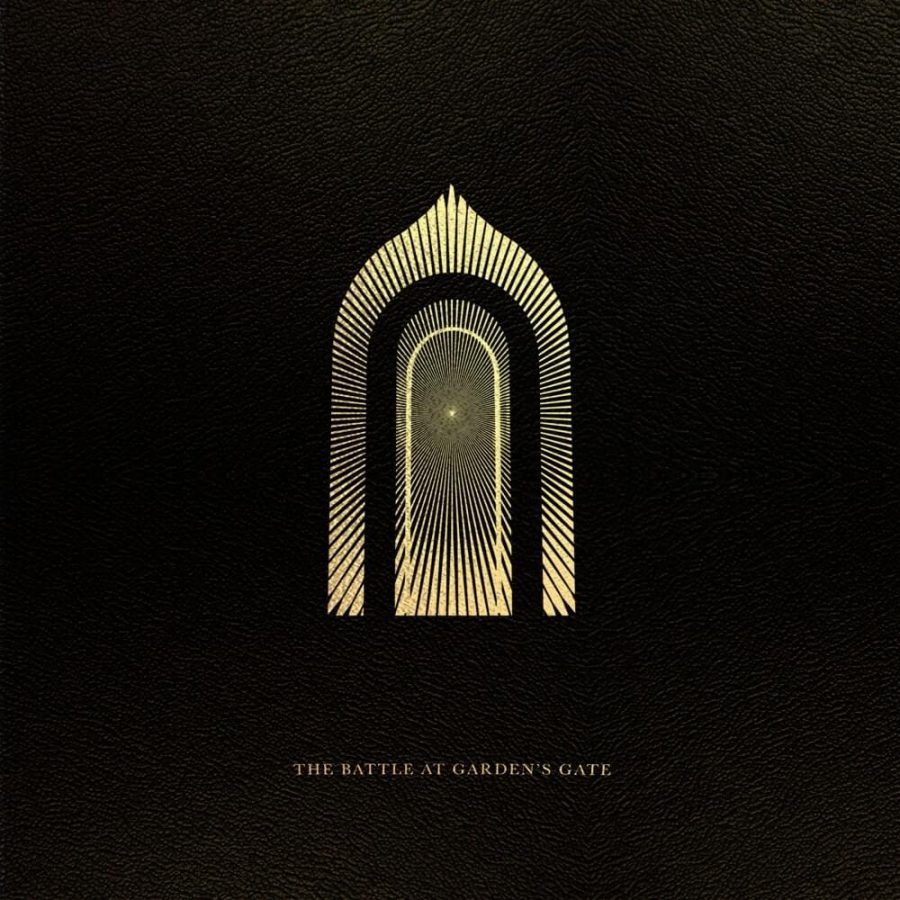 Greta Van Fleet’s sophomore effort “The Battle At Garden’s Gate” wears its nostalgic intentions on its sleeve, as well as demonstrating the band’s inability to have ideas of their own.

The Michigan hard-rock band formed in 2012 and has been honing its revivalist rock songwriting ever since a breakout 2017 EP and subsequent debut album “Anthem of the Peaceful Army” in 2018. Greta Van Fleet are a unique rock band, in the sense that uniqueness just can’t quite make its way into the band’s sound. It is a rare case when you see a band as successful as Greta Van Fleet map out the exact vocal range, guitar phrasing, drum breaks, song structure and topics as a band from the past. For Greta Van Fleet, that band is Led Zeppelin. It may be a tired argument at this point, but Greta Van Fleet has almost perfected every detail of a great Led Zeppelin track, and it begs the question: What’s the point?

To be fair, the band’s debut album leaned excruciatingly hard into this gimmick, whereas “The Battle At Garden’s Gate” slightly holds back on the Zeppelin-isms. However, if you have “gotten the Led out” even once in your life, this new album will still warrant an eye roll. This time around, Greta Van Fleet shows some more not-so-subtle influence, this time from the likes of Rush and AC/DC.

Influences aside, Greta Van Fleet finds itself delivering low-grade, low-impact rock music with weak performances and weaker compositions. Nothing is as catchy as “Back In Black,” and nothing is as compositionally exceptional as “Tom Sawyer” or “Stairway To Heaven.”

Tracks like “Light My Love” feature the same whiskey-soaked balladry that your boring uncle would blast on an awkward car ride. The artificial grandiosity of this track is immeasurably thin and exits right out the other ear.

“The Battle at Garden’s Gate” also offers funky rockers like “Caravel,” which just feels like a tacky cover band from your local bar finally saved enough money for a weekend in the studio. The riffs are derivative and the soaring Robert Plant-esque vocals leave the groovier tracks simply playing like wallpaper.

As the record trudges on, the band showcases its embarrassing love for more Zeppelin with the nine-minute closer “The Weight of Dreams.” Josh Kiszka’s lead vocals are excruciating to the ear as he lets out throaty screams over a flavorless instrumental that does not warrant its runtime.

While there are a handful of compositionally ambitious moments on the album, “The Battle At Garden’s Gate” still lacks any sort of catchiness, originality or muscular performance to make its bland tunes stand out.

Greta Van Fleet’s sophomore release will go down as one of the least significant rock releases of the decade. Its utter lack of original ideas as well as forgettable songwriting make “The Battle At Garden’s Gate” a weak rock record on all fronts. It is no historical tribute or celebration, but a mere plastic imitation.