In person performances may still be months away, but Sonoma County theater has plenty to offer this month to entertain you from the comfort of your own home.

Finals are on the horizon but everyone needs a study break. Sonoma County theater has just what you need to take a breath, relax and pretend that huge project worth half your grade isn’t due next week. 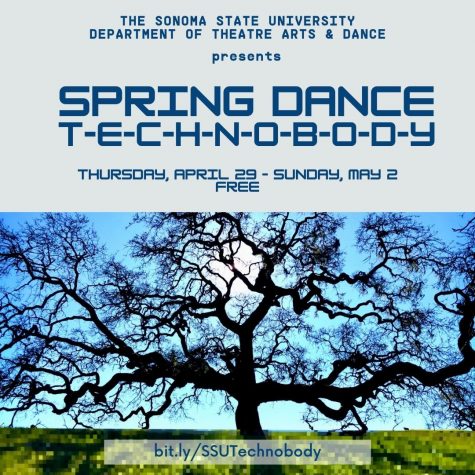 This year’s “Spring Dance” creates a hybrid presentation in collaboration with dance students and professionals; a new approach to dance performances “for our new hybrid world.” “T-E-C-H-N-O-B-O-D-Y” features original sound and video design by Matt Langlois, a San Francisco-based singer-songwriter and visual/audio artist. 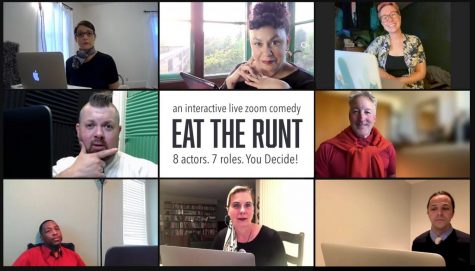 Eight actors. Seven roles. And the show is cast by the audience. In this satirical piece, none of the actors know which role they will perform until you decide. Each night has a new interpretation based on one of thousands of possibilities. Political correctness, office politics, sexual harassment, religious persuasions, and societal and cultural norms are all fair game. 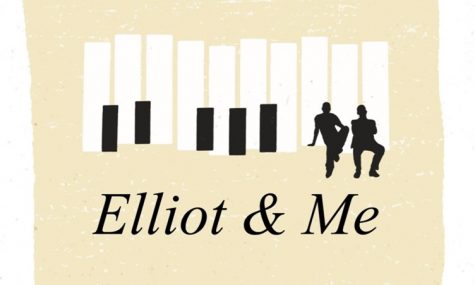 This two-man musical comedy follows actors portraying the Willensky brothers as they prepare to pitch a show to legendary Broadway producer Max Stone. Elliot and Steven are nothing alike but their shared history keeps them together. Although Elliot’s rise to fame writing for the likes of Michael Jackson and Whitney Houston was meteoric, he now must rely on Steven for help. 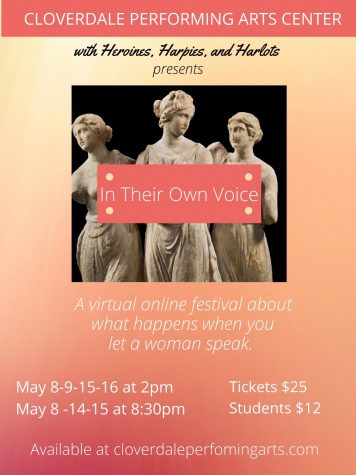 “In Their Own Voice” | Cloverdale Performing Arts Center | May 8–16

Featuring only femme/female-identifying/nonbinary artists with a wide variety of backgrounds and experiences, “In Their Own Voice” gives voice to all who identify as women. This festival features five short pieces written by the performers. Some are funny, some are hard to watch, but all offer insight into the individuals who tell these stories, not just what society thinks they should be. 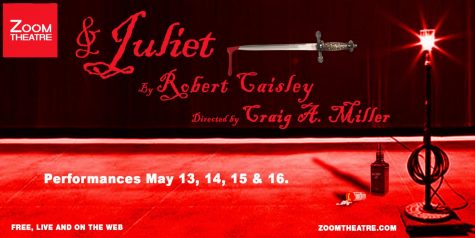 How far would you go to get a role? Charlie Vaughn, acclaimed theater director, is about to find out. Attempting to hide from rumors surrounding his last production, Vaughn takes a directing gig at a small college. The production? “Romeo and Juliet.” Vaughn soon discovers that some may turn to Shakespeare for more than just acting inspiration to get what they want. 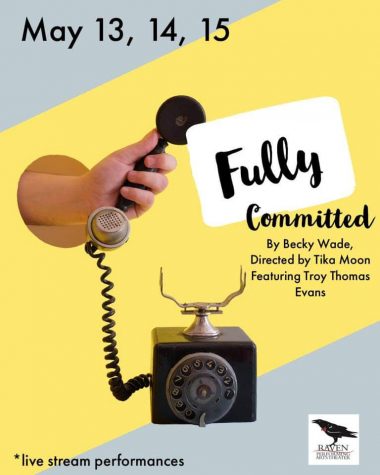 One man plays 40 different characters in this one act comedy. Sam Peliczowski is an out of work actor who operates Manhattan’s number one restaurant’s reservation line. And the folks on the other end will do anything to get a table. Anything. 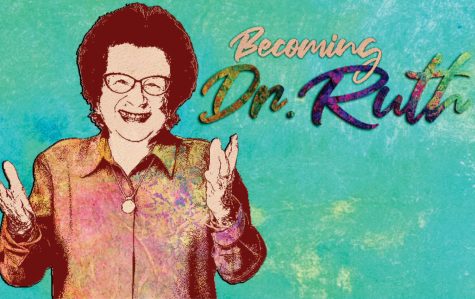 Before she was Dr. Ruth Westheimer, America’s favorite sex therapist, she was Karola Ruth Siegel, a girl who escape Nazis, joined a paramilitary unit in Jerusalem and eventually made her way to America. This one-woman play tells her inspirational story from the best perspective of all: Dr. Ruth herself.

Tickets include a livestream with on-demand video available after the show for a limited amount of time. Tickets are $25.