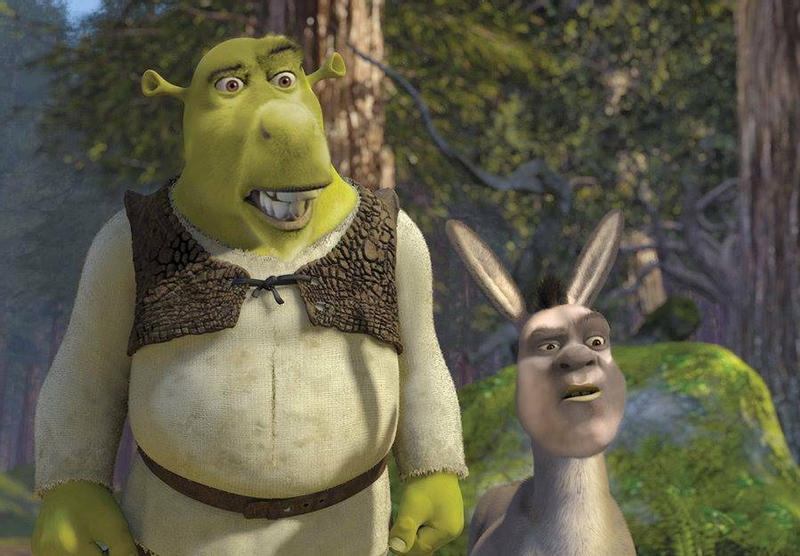 The 2001 animated anti-hero story turns 20 after its second life thanks to the internet.

The irreverent animated blockbuster hit “Shrek” has been through a lot over the course of 20 years. From critical reception back in 2001, to children growing up loving it, to an odd memetic resurgence of popularity, “Shrek” has seen it all.

Released April 22, 2001, “Shrek” celebrates its 20th anniversary as a landmark of 21st century animation. It solidified DreamWorks Animation as a force to be reckoned with among Pixar and Disney. While movies like “Kung Fu Panda” and “Trolls” made waves, “Shrek” remains DreamWorks’ swan song, for good reason.

The chemistry and casting of this film was near perfect. From the lovably disgusting and snarky titular character portrayed by Mike Myers, to the goofball sidekick Donkey voiced by Eddy Murphy, the chemistry is off the charts. John Lithgow’s snooty take on the cowardly Lord Farquaad, as well as Cameron Diaz’s parodical performance of Princess Fiona are simply timeless.

Loosely based on the 1990 children’s book by William Steig, “Shrek” brilliantly captures what it’s like to be the outsider wrapped in an incredible parody of the classic fairytale.

Aside from its legendary status in the film industry, over the past decade “Shrek” has gained a new kind of popularity on the internet. Children today may not have grown up with the movie but are still familiar with the characters. Some may attribute this popularity to viral sensations like the elusive “Shrek Is Love Shrek Is Life” video that used Shrek as a creepy vessel for shock-humor. Or it could be the soundtrack with songs like “All Star” by Smash Mouth, the most “memed” song on the internet. From parodies to mash-up mayhems, the post-ironic love for “All Star” is a large contributing factor.

Irony has become so embedded within internet culture that most users wouldn’t even categorize their love for “Shrek” as sarcastic or fake. The internet has embraced a love for the “so bad it’s good” in a way that includes all mediums. “All Star” and “Shrek” itself may have been loved initially, but the film’s cheesy music and the sheer absurdity has resonated with meme culture in a perfect way.

In 2001, “Shrek” was considered a smash hit with critics and children alike for its technical and comedic feats. In 2021, it has transcended its past and brought fans and naysayers together to enjoy its memetic resurgence. “Shrek” will not only go down as a great achievement in animated film, but as an oddly significant crown-jewel of what 2010’s internet truly was.