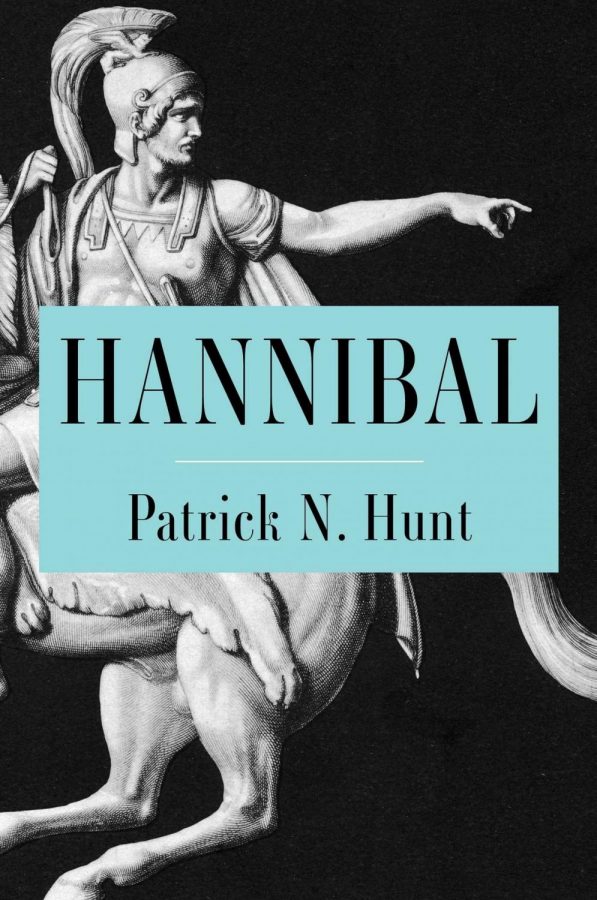 Jennifer Do and Sophia Ginsberg

Hannibal, named after the ancient god Baal, excelled in battle from a young age. He was one of the most feared and cunning army generals of his time, and instilled terror in the hearts of his Roman enemies.

A pioneer of the art of duplicity and weaponizing nature in war, Hannibal’s repeated victory was based on the quality and wit of his army. His victorious streak was modeled after his father, a great warrior who rarely lost in battle.

The National Geographic article “In Search of Hannibal’s Route” features Dr. Hunt exploring the summit Alpine valley, Col du Clapier, that Hannibal used to cross into Italy. Dr. Hunt’s research and philosophy is based on physically experiencing a geographical location, rather than solely relying on text.

On this expedition, Dr. Hunt declined the offer of elephant transportation and instead enlisted the help of Stanford football players to carry equipment and supplies.

In his “Hannibal Stanford Alpine Archaeology Expedition Project,” Dr. Hunt and his team excavated ash, bronze artifacts and 58 different rib bones from the Alpine valley. Remains of an elephant were also identified. Dr. Hunt is currently waiting for DNA evaluations of the bones before confirming his discoveries.

Around 216 B.C. Hannibal experienced his first victory using nature as a weapon. Taunting and insulting egotistical Roman commanders, he lured their armies across a freezing river so cold that the army became incapacitated.

In following conflicts, Hannibal used fog, nighttime, animals and dust storms to his advantage. At one point he polluted Roman drinking water and destroyed agricultural land to damage their army’s resources and morale.

He also used bribery in the form of silver coins in his military strategies. Hannibal is considered the first general to develop military intelligence, which proved vital to ensure his unparalleled success.

Hannibal used African and Asian elephants as transportation through the Alps; the elephants were useful for crossing the rough terrain, and they frightened Hannibal’s enemies and their horses. The resulting chaos allowed Hannibal to secure decisive victory.

Hannibal’s clever military strategies influenced prominent military leaders like Julius Caesar and Napoleon and countries like Austria and Russia. His tactics are still studied today by military colleges and academies.

For more information on Dr. Hunt’s exploration of Hannibal’s life and journeys, check out his biography “Hannibal” here.