COVID-19 is delaying our most anticipated releases 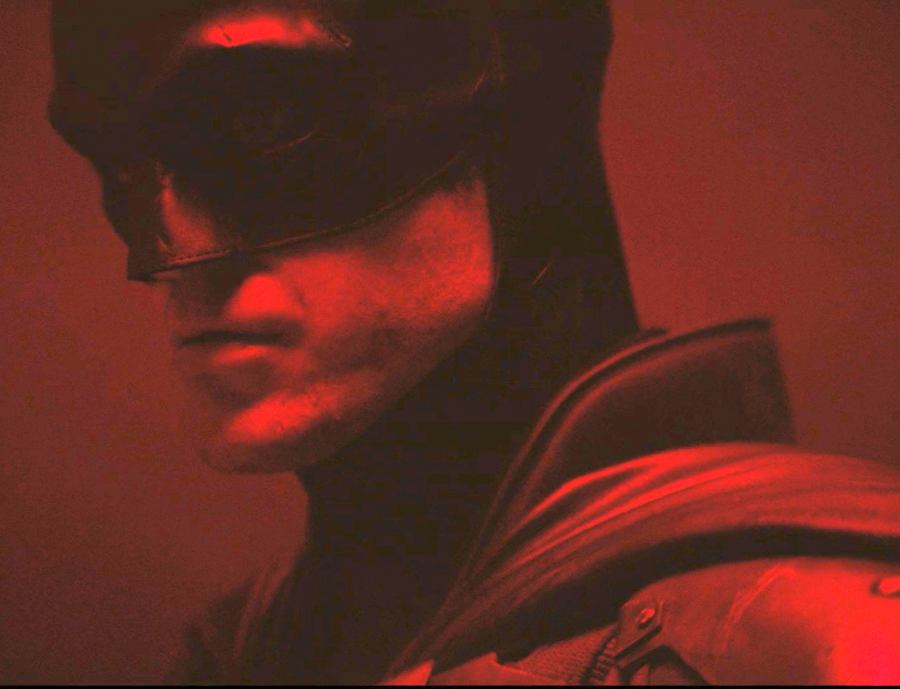 The coronavirus pandemic has halted progress on many commercial projects, including movies like "The Batman" and "Mission: Impossible 7," TV shows like "The Walking Dead" and "Love Island" and albums by artists like Weezer and Rihanna.

The coronavirus pandemic has affected all of us in many ways, as well as some of the things we love. The virus has postponed or canceled new music, movies and television, but creators and audiences everywhere hope to see their most anticipated releases soon.

The legendary pop rock band’s 14th studio record was initially teased Sept. 10, 2019 with the first single “The End of The Game.” The album, titled “Van Weezer,” was set to release May 15, 2020, showcasing Weezer’s new venture into hard rock and ‘80s retroism, but was canceled due to the pandemic. A coinciding tour with Green Day and Fall Out Boy was also canceled. Rivers Cuomo and the gang confirmed on social media that “Van Weezer” will be delayed until May 2021, exactly a year from its initial release date. The band is releasing singles and making some appearances on television, movies and even Tik Tok to keep fans happy during another year without “Van Weezer.”

While the pandemic has postponed its pre-production, the groundbreaking filmmaker Paul Thomas Anderson has reportedly been working on his ninth film. Anderson has yet to release its title but has mentioned it is an ensemble dramedy set in the Los Angeles area about a high school student. These are familiar territories for the director, considering films such as “Boogie Nights,” “Punch-Drunk Love” and “Magnolia.” The film’s cast features Bradley Cooper, Phillip Seymour Hoffman’s son Cooper Hoffman, pop trio HAIM member Alana Haim and Benny Safdie, the co-director of “Good Time” and “Uncut Gems.” This peculiar cast, with the backing of MGM Studios, has fans hoping Anderson can get back to work soon.

The action-packed, Tom Cruise-starring franchise continues with its seventh installment, but not without its obstacles. Before the pandemic, the production already had some controversies, as they planned on utilizing and destroying a non-functioning railroad bridge in Poland but stopped when activists protested both online and in person. However, due to the coronavirus, the film has had even more hiccups. Norwegian organizations reported on social media that Tom Cruise paid for two cruise ships to come to Norway and keep the crew quarantined on set, until two Norwegian unions claimed the Filipino ship workers were being paid below minimum wage. Despite the controversy, the production seems to be powering through the virus, as new photos show Tom Cruise and his co-stars wearing masks and shooting scenes.

A proper Elvis Presley biopic was rumored back in 2014, with director Baz Luhrmann and co-writer Kelly Marcel writing the script. The film in its current iteration stars Austin Butler as the titular character, Tom Hanks as Colonel Tom Parker, and Olivia DeJonge as Priscilla Presley. Filming began in January  2020 but was quickly suspended when Tom Hanks and his wife Rita Wilson tested positive for COVID-19 on March 12. Despite the delay, the film will be released Nov. 5, 2021 after the new Batman film took its Oct. 1 spot.

Welcome back to “Love Island!”

A show where several strangers live together and make out doesn’t seem to be the ideal show during a pandemic, but “Love Island” is taking all precautions and moving forward. The American version of the reality show required all members to quarantine before filming, and producers say they will no longer be traveling to an island or any tropical vacation spot. The whole second season will take place in Las Vegas. With almost half the viewers as the previous season, the first episode premiered Aug. 24, months after its original May release date.

One of the most popular and gruesome television shows of the past decade is at odds with the coronavirus after being forced to delay the finale episode of season 10. It was supposed to premiere in April, but was rescheduled for Oct. 4. Fans were left with a cliffhanger and have been waiting for months to see what happens. The finale episode is now being marketed on social media and its fans as “The Whisperer War: The Final Showdown” and will surely be an exciting moment for fans eager to see where the show takes their favorite characters next.

Perhaps one of the most anticipated films of the year, “The Batman” will star Robert Pattinson as the beloved DC superhero Batman, but was forced to cease production after Pattinson tested positive for COVID-19. Tragically, the film’s dialect coach Andrew Jack died March 31 from COVID-19. The film was supposed to be released in June, but Warner Bros. have rescheduled it for Oct. 1. “The Batman” began filming in January and is suspended indefinitely until cast and crew can safely return. Directed by Matt Reeves, the film also stars Paul Dano, Zoe Kravitz and Colin Farrell. The film is said not to take place in the established DC Extended Universe, instead giving Batman the gritty detective story that fans have wanted for years.

While Rihanna is mostly secretive about her music, fans are still eager for her to release new music after her last big hit “ANTI” in 2016. While she has hinted that she is working on more reggae-inspired tunes, it is clear Rihanna is taking COVID-19 very seriously and has postponed the release of any potential album. Her father tested positive for the coronavirus, and Rihanna has donated more than $5 million to healthcare workers. Her upcoming ninth album, rumored to be called “R9,” will have to wait.

The upcoming James Bond installment “No Time To Die” first announced its delay March 4, a week before the World Health Organization declared the coronavirus’ spread to be a pandemic, and the film has been repeatedly delayed after that. This blockbuster marks Daniel Craig’s final film as the revered 007 and features a theme song from popstar Billie Eilish. It was set to release in April, but was delayed to finally release on Nov. 12 in the UK and Nov. 20 in the U.S. Reports say that the delay was primarily for economic reasons, as MGM were afraid of sales dropping now that theaters are closed worldwide.