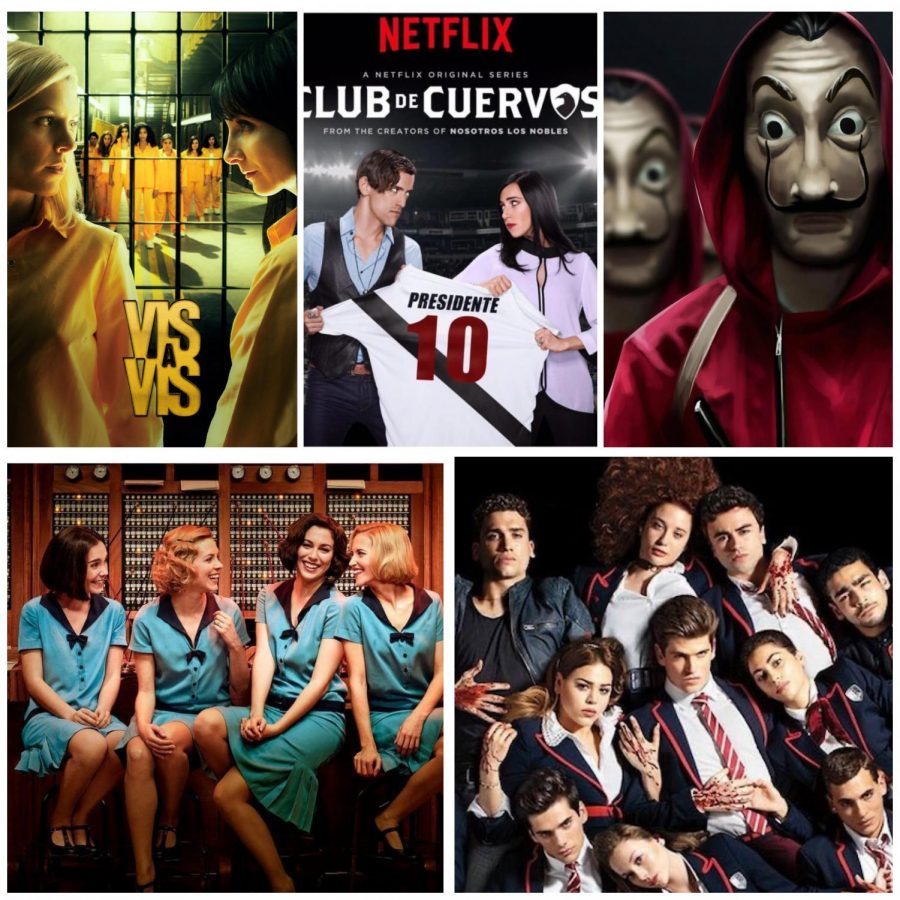 Netflix's Spanish-language programming might be just the ticket to get you through this next stretch of quarantine.

If you’re finding yourself bored at home, why not stream TV in Spanish to either experience a different culture and learn a new language, or to practice what you already know while being entertained.

Here are the first five of 10 suggestions for Spanish shows streaming on Netflix.

This action packed show takes place in Spain where a group of people come together to pull off one of the biggest heists in the country’s history. Each member of the crew comes from a different background and is a stranger to the others, but they are brought together by “The Professor” who is the mastermind behind the plan. The Professor’s main object is to fulfill his father’s dream of robbing The Bank of Spain and getting out alive.

Elite is based around a group of high school students from Spain who seem to have the best life attending a wealthy private school, driving extravagant cars and living in luxurious homes. Although these students seem to have it all, each character holds a secret as to what happened the night one of their classmates was murdered on campus.

“Club de Cuervos” is the perfect remedy if you find yourself missing sports and needing a comedy. Centered around a Mexican soccer team who causes a brother and sister rivalry over who will be the President of the club, when their father suddenly passes away.
Chava and his sister, Isabel, compete against one another to become President, while not realizing how their team is at risk of losing all their players from their antics.

If you were a fan of “Orange is the New Black,” you’ll love “Vis a Vis,” essentially OITNB’s Spanish twin — minus the humor. The main character, Maca, finds herself in a women’s prison where she is charged for a crime she believes she was tricked into by her boss, who was also her lover. In finding a way to plead her innocence, Maca meets various women and finds herself into trouble right from the start when she betrays various prison mates.

“Cable Girls” focuses on four women who come together during the 1920s’ when they all work at a telephone company. The journey Carla, Marga, Lidia and Angeles take is one of a kind, because each is hiding a situation that during this time period is considered unfavorable: sexuality struggles, domestic abuse, identity changes and unwanted marriages. This band of women help one another fight for their freedom when the odds are stacked against them..