“The Sound of Music” arrives at Sonoma State 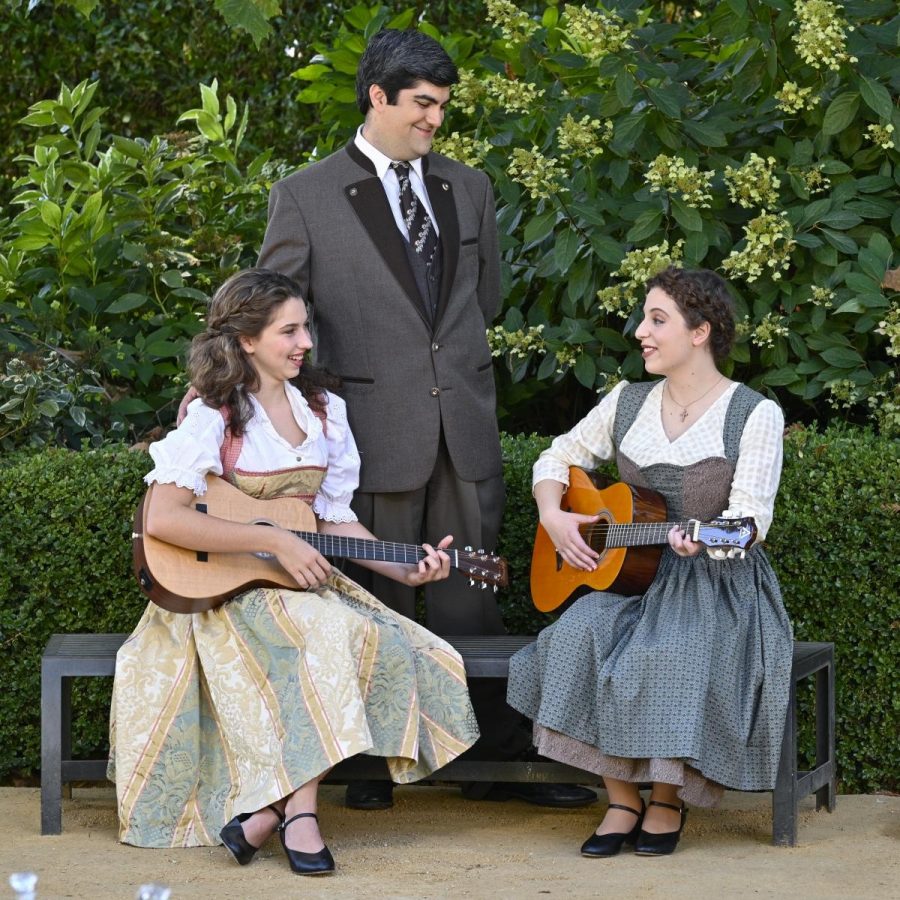 The play is based on the true story of the Von Trapp family’s experience coming together as a loving family and escaping the Australian Alps after Germany invaded. Howard Lindsay and Russel Crouse wrote the original play in 1959 based off of the Von Trapp family’s memoir in 1949. It was adapted into a critically acclaimed movie in 1965. Specifically, Oscar Hammerstein II penned the lyrics for the play and Richard Rodgers curated the soundtrack.

The production has moved to the Rohnert Park venue because the Burbank Auditorium is currently under construction for another semester.

SRJC student Ariana LaMark, who plays Maria, discussed why this performance was so important to her in a recent interview with Santa Rosa Junior College Public Relations. “It opened my eyes to the magic that is theatre,” she said. “It’s the perfect show for the holidays because it’s about family, love and standing up for what you believe in. It’s about finding out who you are and what you want.”

Actor Kira Catanzaro plays Sister Berthe in the musical. “I absolutely had to be in ‘The Sound of Music,’” she said. “When I was little, a friend and I performed the entire show again and again in our living rooms. There is such depth to the sisters and their songs.”