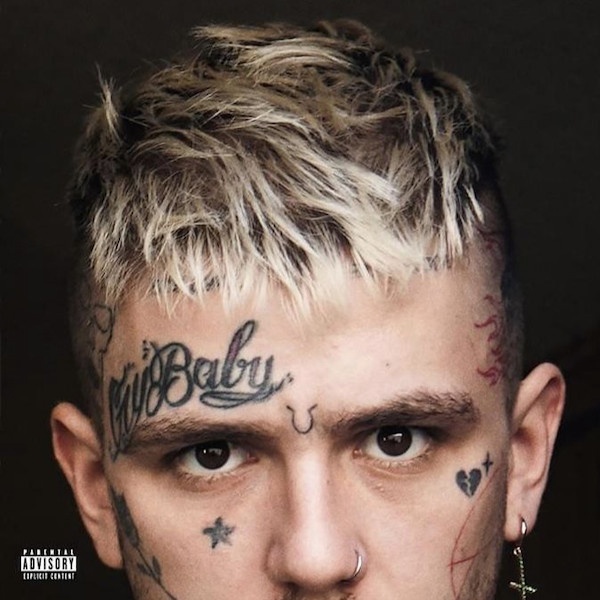 “Everybody’s Everything,” Lil Peep’s posthumous emo rap album displays the talent that Peep held, and the career that could have been achieved.

The late rapper’s 19 song album is a compilation of unheard tracks alongside career defining songs from his earliest mixtapes. The album’s name comes from Peep’s last instagram caption before his death in 2017.

The already heard, reworked SoundCloud projects on this album feel over-polished and seem to take away some of the raw talent that was originally instituted on these projects. The new tracks strayed away from his common fantasizing over drug use as Peep appeared to be testing out new sounds and lyrics furthing into his career.

The remastered songs, although eliminating some of the classical basement-like recorded sounds, give the illusion of new music being put out. The tracks contain the same fusion of emo; it is rap with saddened lyrics alongside his classic brittled vocals, speaking directly to fans, as he does on the solo track “Princess.”

The track “Text Me” is repetitive, yet soothing. Peep’s sedative chorus alongside Era’s feature go hand in hand with the tranquilizing guitar riffs. Before the end of the song, the fading vocals turn into a studio mess up, with Peep exclaiming “Run it back,” a great touch.

The last track, a beautiful acoustic version of “walk away as the door slams” carries lethargic sound throughout both Peep and Tracy’s verses that coincide with the beat perfectly bringing back 2016 nostalgia.

Peep continues to define the emo rap genre with the collaboration of similar artists like Lil Tracy and Gab3, all while standing at the top of this musical genre influencing the work of other artists and fans alike, being able to use his music as an outlet.