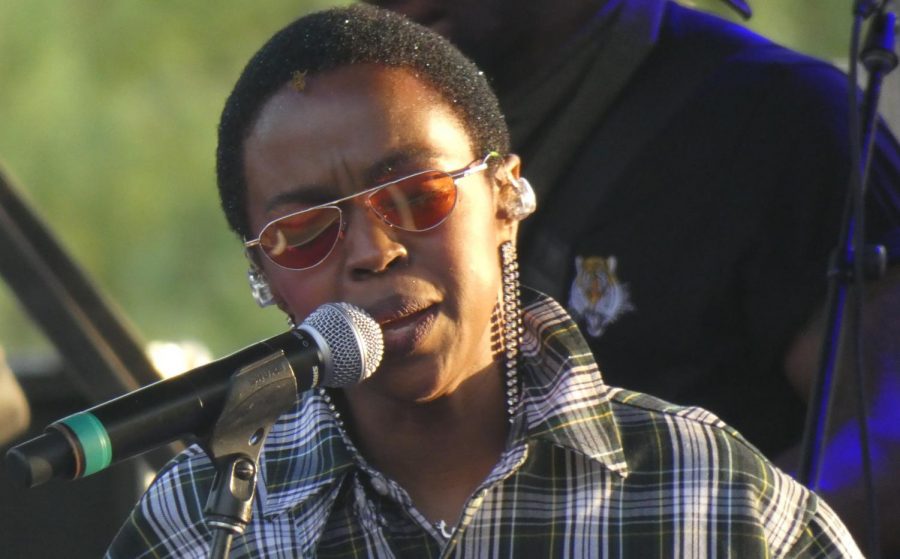 Ms. Lauryn Hill and CeeLo Green performed for a sun-soaked audience to close out the first weekend of the Sonoma Harvest Music Festival on Sunday.

The weather was warm, but nothing like the 94-degree weather experienced by festivalgoers Saturday. “What a difference a day makes,” said Tom Fuller, owner of Fuller & Sander Communications, who handles media for Sonoma Harvest Music Festival and BottleRock Napa Valley.

CeeLo Green played an energetic set comprised of originals and covers, and Ms. Lauryn Hill characteristically arrived nearly an hour late for her set. A DJ was brought out to entertain the audience until Hill arrived.

More info can be found at https://sonomaharvestmusicfestival.com.