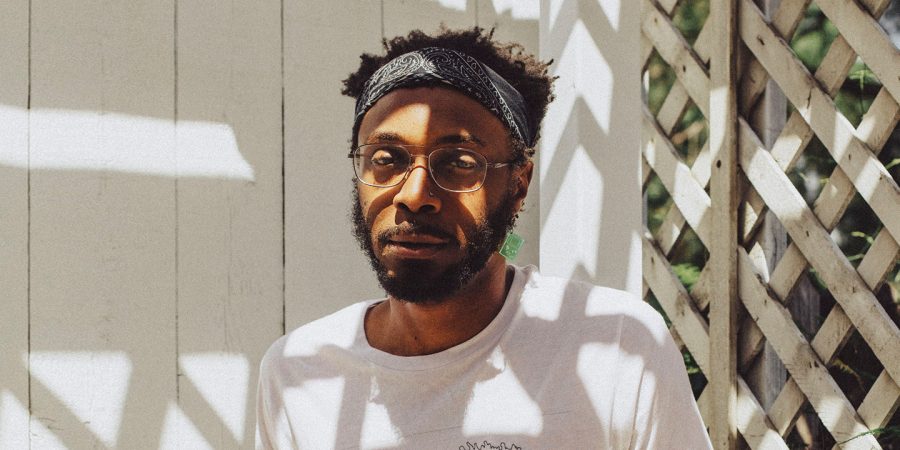 JPEGMAFIA comes through with one of the most futuristic and compelling singles of the year. "Jesus, Forgive Me I Am a Thot" gives insight into Peggy's highly anticipated upcoming album slated for release on Sept. 16.

“Jesus Forgive Me I Am A Thot” is the latest single from up-and-coming artist Barrington DeVaughn Hendricks, better known as JPEGMAFIA or Peggy. In a musical landscape where popular rap production has begun to sound all too similar, JPEGMAFIA’s one-of-a-kind piercing voice and glitchy production continue to improve with time, pushing the envelope of the genre.

JPEGMAFIA is a Baltimore-based rapper, singer, songwriter and producer who broke out of the underground scene through his music on Bandcamp and gained praise from critics and mainstream music listeners alike with his recent album “Veteran.” Originally, Hendricks was known for his abrasive sound and satirical political commentary on songs like “I Might Vote 4 Donald Trump” that embraced edgy lyricism and sound. Unlike previous tracks, JPEGMAFIA demonstrates a subtle change of pace when it comes to the melodic vocals and spacey instrumentation.

This track is rumored to be the opening track from his upcoming album, “All My Heroes Are Cornballs,” set to be released on Sept. 13.

Musically, this track is futuristic and memorable. The moment the track starts, the listener is hit with a wall of sound, sampling audio akin to a car crash, that stops them in their tracks and grabs their attention. But the intro is a red herring, and the beat transforms into a minimalist slow jam littered with trap hi-hats and kick-drum percussion drown in a cascading sea of piercing synth notes that set the stage for Peggy’s vocals.

JPEGMAFIA’s distinctive vocal performance is animated, expressive and explores a wide range of emotions and inflections. In the opening moments, Peggy’s lyrics explore some of the same themes of gunplay and violence as before, but introduces religion and sexuality. One moment we’re listening to Peggy’s staccato sing-song flow about praying for forgiveness and being shamed by others; then the tempo changes without warning and Peggy delivers aggressive bars over hard-hitting 808 bass lines.

In the midst of his vocal tension, the song’s original, melodic soundscape returns and we’re treated to JPEG’s spiritual chorus before breaking out into an auto-tuned high note pleading, “You better count your blessings for real.”

Although it’s impressive how Peggy incorporates this dissonance in his work, it’s true his aesthetic and lyrics won’t please everyone. Those looking to unwind with a track easy on the ear won’t find that opportunity on this single.

However, this style was intentional for “Jesus, Forgive Me I Am A Thot,” and it will supposedly carry through on the upcoming album, “All My Heroes Are Cornballs.” One of JPEGMAFIA’s intentions was to keep the songs as raw as possible and retain the experimental aspects of his music he’d lost on prior albums by trying to refine his sound too much.

Despite the track’s somewhat abrasive texture at the surface, underneath is a song that is impossibly compelling and original. With every new track JPEGMAFIA releases, he continues to build a community of devoted fans and carve out his own sound.