“Thank U, Next”: a new era for Ariana Grande 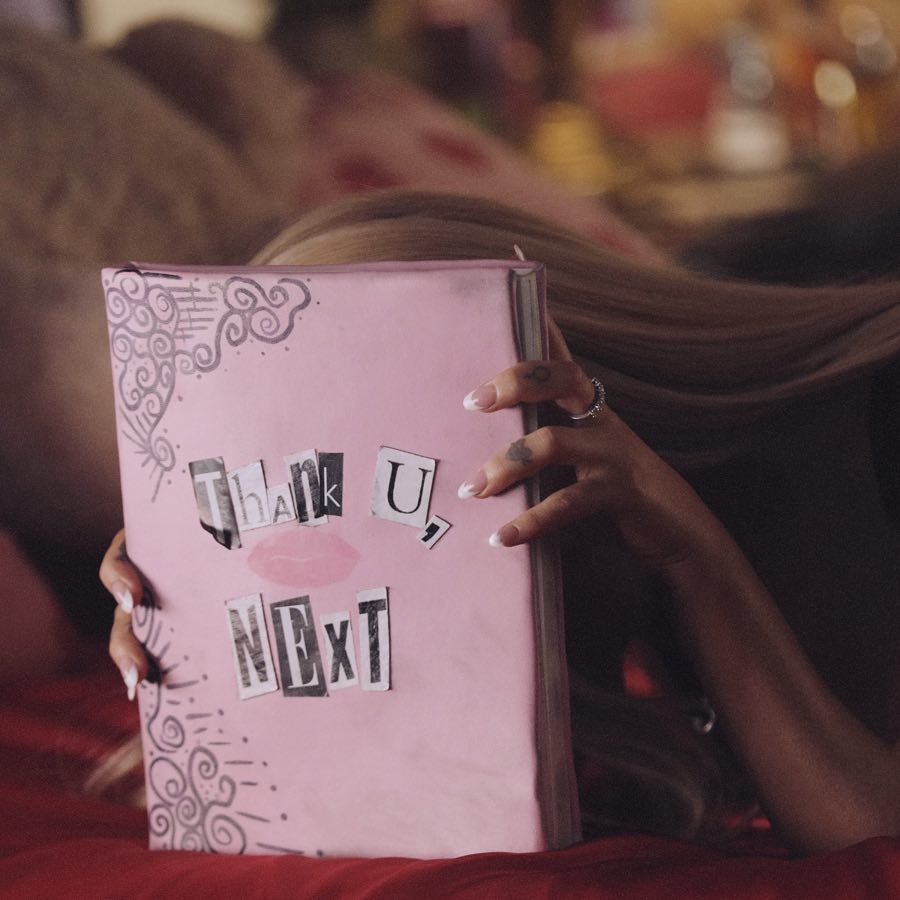 “Thank U, Next” is the latest and most prolific album from Ariana Grande, further cementing her status as a bonafide pop princess.

Ariana Grande released her fifth studio album on Feb. 8 and is her most candid album yet. The track list includes hip-hop inspired beats and pop melodies, an aesthetic Grande has been gradually incorporating into her music as of recently.

Less than a week after the release of her “Thank U, Next” album, it had taken over the iTunes chart taking all top 10 spots.

“Thank U, Next” opens with “Imagine”, the third single of the album. This song showcases Grande’s singing capabilities with sustained vocals that caress the ear with her soft voice, and the return of her refreshing whistle notes; something she doesn’t often experiment with.

The song “Fake Smile” opens with a sample from the 2004 song by Wendy Rene “After Laughter (Comes Tears).” The track depicts the life of Grande and the pain she’s hidden behind a superficial smile. “Another night another party, saying hi to everybody” are some of the lyrics alluding to the pop-star life she’s had to live while trying to hide her true emotions.

Grande showcases a more vulnerable side in the song “Ghostin,” as she writes an apology to two lovers. Grande revealed in an interview on the Zach Sang Show that “Ghostin” was the hardest song to write. The show’s host understood she wasn’t mentally ready to open up about the song’s meaning, but when asked what she meant by “ghostin,” she simply replied with “Thank you, next,” and moved on to the next question.

Although this may be her truest album, perfection never graces any album. The song “make up” features a repetitive hook: “Love it when we make up (Yeah-eh-eh)

Go ’head, ruin my makeup (Yeah-eh-eh).” She follows with another similar line after, adding “I” in front of the word “love.”

Listening to the words “make up” 16 times in the span of two minutes is a bit much and makes the song repetitive.

“Bloodline” and “In My Head” both open with recordings of two of the most important people in her life, Doug Middlebrook and her grandma “Nona.”

“Bloodline” starts with a burst of trumpets and a deep bass. The song depicts a “friends with benefits” kind of relationship.

Her album closes with three playful songs, “7 rings,” “Thank U, Next” and “Break Up with Your Girlfriend, I’m Bored.”

In “7 rings” Grande brags about her riches in a song dedicated to spoiling and spending time with her friends.

While these songs are filled with powerful vocals and personal lyrics, the most surprising track is “Break Up with Your Girlfriend, I’m Bored.” This song is the most scandalous of the album and is obvious with lyrics such as “I know it it ain’t right, but I don’t care, care” and “practically on my knees, I know I shouldn’t think about it.”

In the track Grande describes a lust she has for someone who is in a relationship, but still wants for herself.

“Thank U, Next” is an emotional rollercoaster showing the misfortunes Grande has suffered since her last album “Sweetener.” Following the Manchester shooting, a fragile Grande was put through the fire after she called off her engagement to comedian Pete Davidson and the death of her ex-boyfriend Mac Miller. “thank u, next” was about Grande telling her story rather than showcasing her vocal talent, an idea she emulated from her third studio album “Dangerous Woman.”

Grande uses her life as an example when writing her music. Instead of allowing hatred and trauma to rule her life, she writes it out as her way of therapy.

As Grande continues her journey through the world of music she continues to prove her spot as the next pop icon, replacing her predecessors Britney Spears and Madonna.