“King of the Dudes”: Sunflower Bean’s bold attempt to save rock falls short 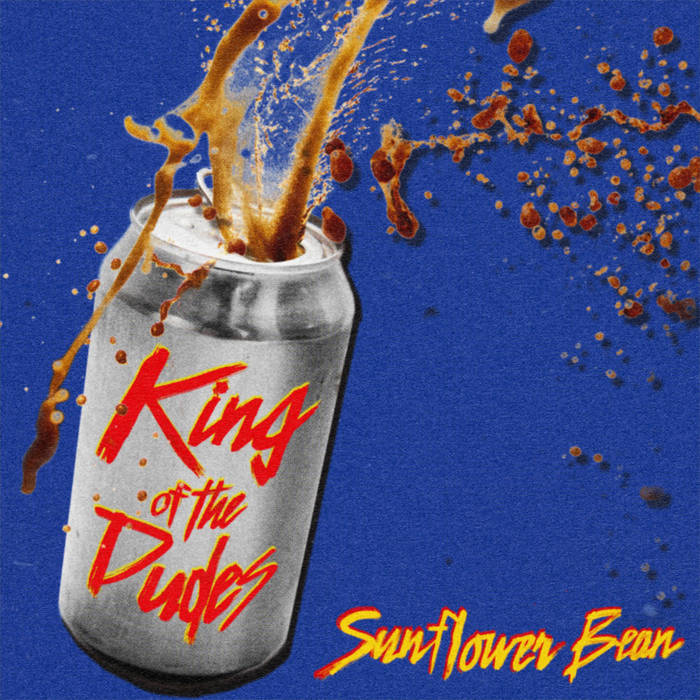 “King of the Dudes” is the latest four song EP from New York City based rock band Sunflower Bean. The album was released on Jan. 25 with a runtime of roughly 20 minutes. The band departs from their clean and glossy sound for a fast-paced, nostalgic rock record and, unfortunately leaves much to be desired.

In 2015, the trio released their debut album “Human Ceremony” which showed the band taking a more relaxed approach to its previously psychedelic sound, exploring introspective themes like isolation and loneliness.

Their second album, “Twentytwo in Blue” was released in 2018, and showed the band honing its sound into more refined and sophisticated ballads that had all the charm of iconic folk rock classics made popular by the likes of Fleetwood Mac.

It struck a good middle ground between their abrasive early material and their glistening first album, and indicated how much they had grown as songwriters.

“King Of The Dudes” shows the band making a somewhat disappointing effort to recreate an album inspired by the days when ‘80s airwaves were ruled by pop-rock icons like Joan Jett, Pat Benatar, Heart and the Pretenders.

Despite being a decent listen, it leaves us transitioning into the next song feeling somewhat underwhelmed by what we just heard and anticipating things will pick up.

“Come for Me” is the second track and the lead single released to hype up the record. In an interview with NME, the band members reflect on how they wanted to write a nostalgic indie song about female self-liberation and strength in a rock culture prominently ruled by men.

Yet, by the end of the song it wasn’t clear that was their intention at all. The chorus is tiresome and the groove feels artificial.

The closing number is “The Big One.” An energetic bop, where the band is firing on all cylinders. Monotonous down-strokes and frantic drums echo the sound of the Ramones and doesn’t care about being perfectly performed.

This album has a few glaring issues despite the efforts of the band to experiment with their sound.

Sunflower Bean doesn’t play on their strengths, and while it’s good to hear them explore uncharted territory, their songs don’t have the same quality of tenderness that made them so lovable at first.

Also, while the album is definitely enjoyable, it’s clear the group could only create so many songs that incorporated the interesting ideas they had going into it.

Sunflower Bean is still one of the most promising young rock bands around today, however, it doesn’t change the fact that this EP is far from the group’s best work.