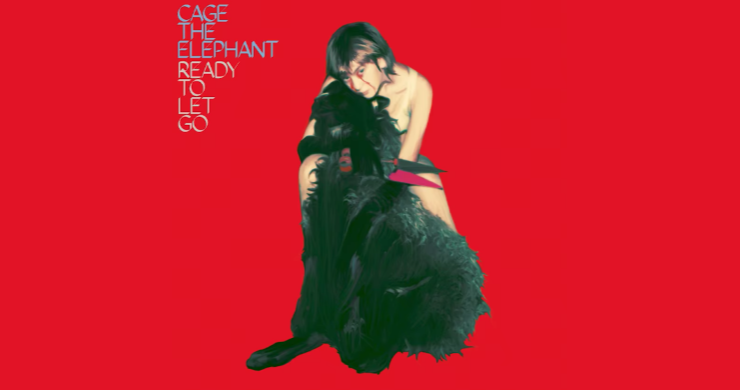 Kentucky alt-rockers Cage the Elephant break their year-long silence with the new single "Ready to Let Go" from their upcoming album this April.

“Ready To Let Go” is the newest song from Grammy Award-winning alt-rock band Cage the Elephant released on Jan. 29. This single is the emotional return to music fans have hoped for after a year of silence.

Born and raised in the small town of Bowling Green, Kentucky, band members Matt and Brad Schultz, Daniel Tichenor and Jared Champion have had a lengthy and successful career in the music industry.

Ever since the band’s first release 10 years ago, they’ve traversed sounds from traditional rock ‘n’ roll, indie, garage rock and folk music, spanning the course of its five album discography.

The song begins with a hard-hitting drum beat and a bouncing bassline over a somewhat-familiar distorted guitar melody that leads into frontman Matt Schultz’s lyrical story.

In an interview with Rolling Stone, Schultz said his life fell apart when his wife of seven years left him. In the new song’s lyrics, he describes the moment he realized their relationship was falling apart when they went on vacation to Pompeii. He describes his devastation with the analogy of becoming a statue, frozen in the midst of a slow dance he never wanted to end.

Since then, Schultz has moved on, and his vocal performance reflects how he has made peace with himself. This sense of contentment combined with the song’s upbeat tempo helps “Ready To Let Go” come off as a strangely uplifting experience listeners are sure to appreciate.

While there aren’t many negative aspects to this song, it still isn’t perfect. In terms of the music itself, the new direction of the group may be too barebones and simplistic for some to enjoy. Without any new and exciting musical contributions, it feels familiar and forgettable, but enjoyment of the track shouldn’t be hindered by this shortcoming. It’s still a good song.

Looking forward, the band has hinted its new album, “Social Cues,” will revolve around similar themes and emotions the other members were experiencing during this trying time in their lives. It will probably keep some of the same elements that their music always had from before.

The band has promised they’ve pushed themselves to make the best record possible musically and lyrically, but only time will tell if this song is representative of the whole album.

“Social Cues” is scheduled to be released April 19.