The legend grows with Sleep’s “The Sciences” 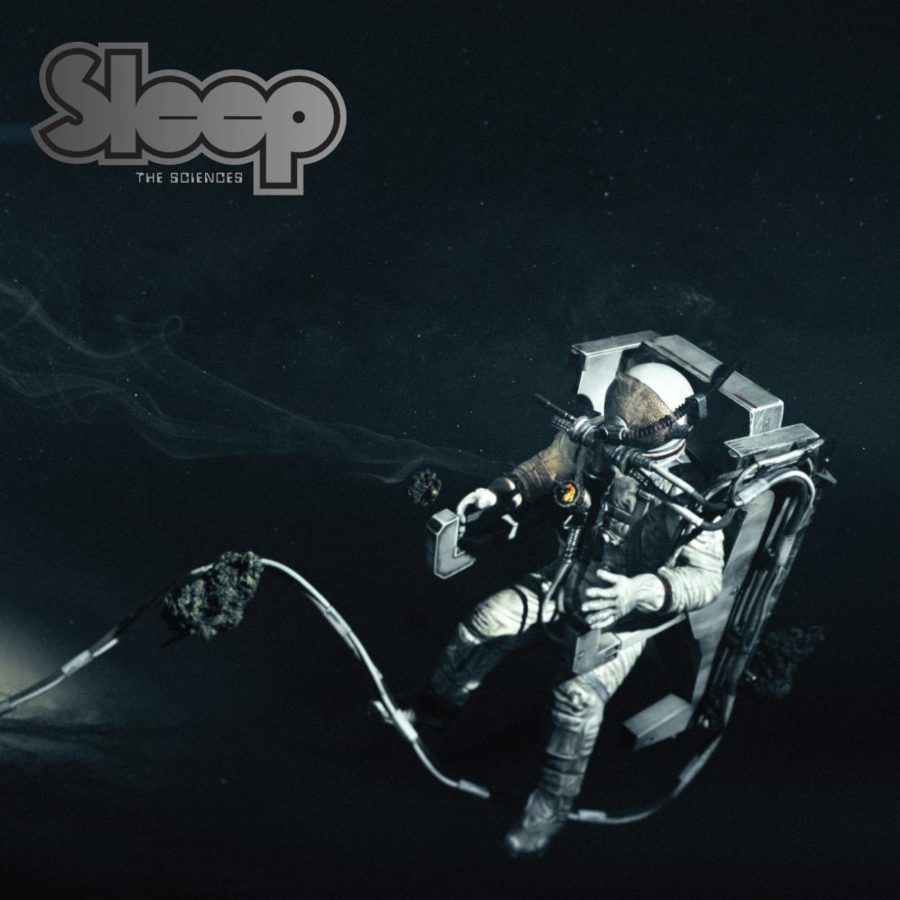 Sleep will be performing live June 7 at the Warfield in San Francisco.

Not many bands can part ways, pursue individual careers, not speak to each other for years and reconvene 20 years later and release an album as hard hitting as Sleep’s “The Sciences.”

Released April 20th, metal innovators Sleep made a strong return, perfecting their sound and learning from their previous ventures. “The Sciences” reflects a band who has parted ways and reformed more grown-up and self-aware.

Hailing from San Jose, Sleep is a three-man stoner-metal powerhouse. Sleep formed in 1990 and released two studio albums, “Volume One” and “Holy Mountain,” as well as the momentous, hour-long song-project, “Dopesmoker.”

After “Dopesmoker” was released in 2003, signer/bassist Al Cisneros and former drummer Chris Hakius split to form Om, and guitarist Matt Pike founded High on Fire. The band reformed with replacement drummer Jason Roeder to play sporadic shows after 2009, and released a single in 2014, but there had been no mention of plans for a studio release—until now.

While Sleep is legendary for it’s marijuana-heavy themes (and marijuana-heavy creative process), “The Sciences” has a cleaner, less hazy sound. In an appeal to an older and arguably more sober audience, each track is concise and has a sense of closure, without feeling rushed.

The album starts low and slow with “The Sciences,” with Pike shredding his guitar, and flexing his domination of the fretboard for the duration of the song. A callback to his time with High on Fire, Pike’s mastery commands your attention for all three minutes.

The album’s fourth and longest track, “Antarcticans Thawed” handles like a journey, a familiar sound for Sleep. Starting slow with a military-esque drum beat and consistent bassline, the rhythm creates the feel of a long march, with trance-like qualities.

The fifth track, “Giza Butler,” feels like a love letter to “Dopesmoker,” with a slow plodding pace and rumbling vocals. Sleep has a habit of heavily layering guitar on their songs, and this track is no exception. A homage to Black Sabbath’s bassist, Pike’s guitar has a acid-rock feel, incorporating psychedelic and blues themes, and pays tribute to early metal and the distinct sounds that brought it to life.

And on the album’s last track, like a fresh breeze after the storm; an acoustic guitar makes its only appearance on this album. Devoid of any vocals, “The Botanist” is a testament to Sleep’s ability to create ambience, like a deep plunge into nothingness, with Cisneros’s bass guiding this spacious sound.

Compared to previous releases, “The Sciences” is much more conscious of the listener’s time and attention span. Aware that the hour-long songs Sleep’s known for can estrange some listeners, the group has opted for a cleaner sound and more concise songwriting, without alienating their longtime fans. Cisneros lyrics feel like “Holy Mountain,” but he embraces his natural singing voice, forgoing the distortion and rough feel of their previous work.

“The Sciences” is the comeback we deserve, satisfying the old fans while welcoming a new generation of listeners. Let’s just hope they don’t make us wait another 20 years for their next release.