The Sword broadens their horizons with “Used Future” 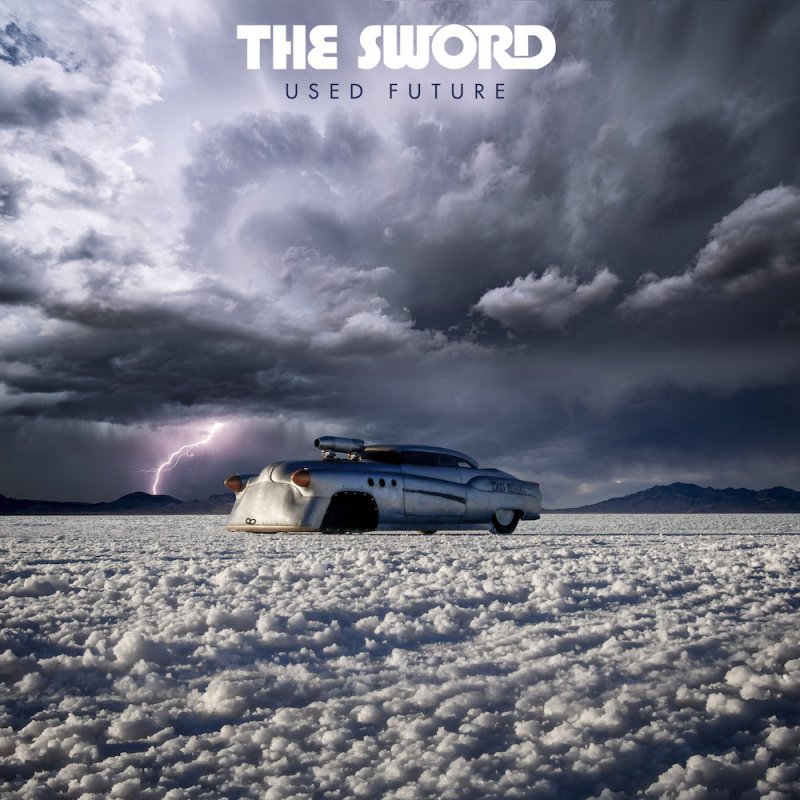 With "Used Future" The Sword deviates from their established sound with experimental production, instrumentation and vocal arrangements.

With their March 2018 album, Used Future, doom metal heirs The Sword step out of their comfort zone. Departing from the purity of heavy metal, the band takes a risk and strides into the world of hard rock. These risks make Used Future one of The Sword’s strongest projects to date.

Used Future is a far cry from their 2006 debut Age of Winters, with a smoother, lighter feel. The album explores themes of struggling in a dystopian future, a science-fiction world ruled by an oppressive supernatural mysticism.

The Sword irons out the quirks of their early albums, leaving the garage production behind in favor of clean, professional mixing, appealing to both fans and people who might shy away from the abrasive sounds of heavy metal.

Abandoning the harsh thunderous guitar riffs of their early albums, guitarists John Cronise and Kyle Shutt play their twin axes smoother and groovier, giving the record undertones of the acid rock of the 1970s. Cronise, the band’s frontman, explores his vocal range with soaring choruses on tracks like “Deadly Nightshade,” layering his voice to give it a more ethereal sound than the band had previously experimented with.

The band makes another leap away from traditional metal with bassist Bryan Richie incorporating synthesizers into some of the tracks. Songs like “Twilight Sunrise” and “Nocturne” lean heavily on synthesizer solos that take up large chunks of the songs. These songs slow down the pace of the album considerably, adding to the unpredictable mood of the album.  However, tracks like “Book of Thoth” hint at some classic metal influences with heavy riffs that feel like Motorhead’s Lemmy Killmeister could have played them himself.

The track “Intermezzo” is a speed bump in the record, failing to add content to the theme while interrupting the spacey flow of the album with an awkward synthesizer-heavy intermission.

True to form, The Sword doesn’t shy away from instrumental tracks. “Brown Mountain” and “The Wild Sky”  both open with low rumbling guitar riffs, with the latter building to an epic country-inspired climax.

The Sword has always been a dynamic band, with an ever-changing sound. Used Future is just a testament to their continuous evolution. Metalheads could mark this as the death of the group’s established sound, but this is an opportunity to recognize that The Sword intends to flow in and out of genre and defy strict boundaries. On this project, we see that intent executed beautifully.