An abundance of love for Simon 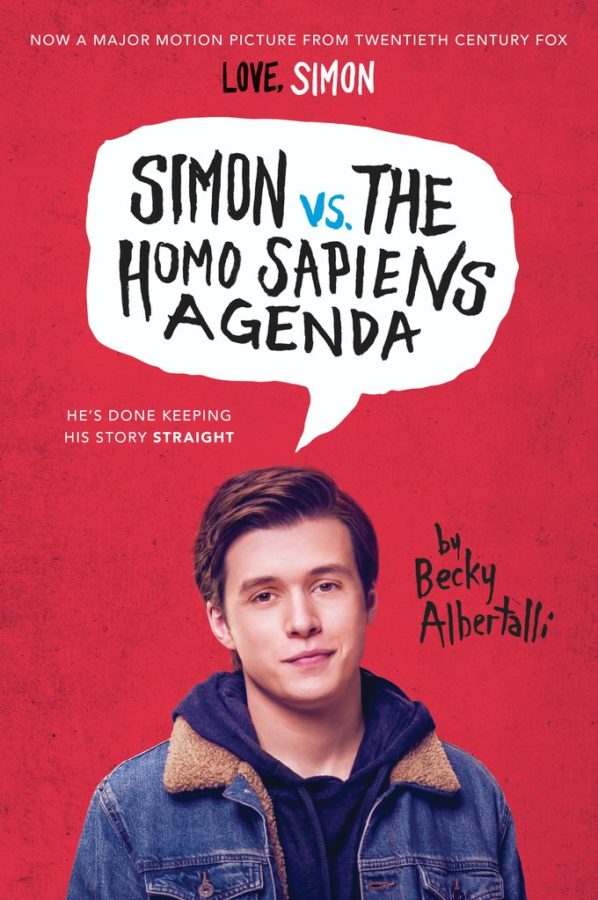 “Love, Simon” is as much a celebration of diversity as it is an idyllic and witty reimagination of the modern teenage experience.

It’s a poem to gay youth across America; a sonnet that personifies and embodies the gay experience, cultivating the woes of coming-of-age and coming out.

Simon Spier, played by Nick Robinson, is just another normal teen living a normal life in his normal town, except for the fact that he has one “huge-ass secret” – he’s gay.

Simon begins an anonymous online relationship with a student from his school, and the movie revolves around this mystery. The mystery suitor influences every decision Simon makes and even his innermost thoughts.

The film taps into inner feelings of childhood nostalgia with the hazy, sun-drenched scenes of a quaint but modern town, as Simon discovers his true identity through his relationships with others.

The story attests to the modern gay experience. In our tech-savvy generation, most gay teens grow up searching for a sense of community or belonging. The film exaggerates how lonely and isolated one feels when they don’t have that.

It’s hard to express the feeling of loneliness in movies without being cliche; however, the director uniquely displays this feeling through Simon’s inner-monologue throughout the film.

“Love, Simon” also contrasts the feelings of isolation and appreciation. The script goes to great lengths to show what acceptance should look like through character interactions and situations.

When Simon comes out to his mother, played by Jennifer Garner, her words sent the audience to tears: “You get to breathe now, Simon.”

The power in this scene resonates in the hearts of viewers because it contrasts with the harsh reality.

Not one main character ever conflicts with Simon because he’s gay, but because of mistakes he makes.

Especially his friend Abby, a transfer student who has a crush on Simon’s friend, Nick. However, Simon ruins their friendship when he lies to Abby about Nick liking her too.

These scenes were the most moving in the movie. Being gay myself, I didn’t have high expectations for the movie since Hollywood has for years misconstrued what it means to be gay.

But on more than one occasion, I found myself not only shocked, but moved.

The intimacy portrayed in moments of both vulnerability and strength felt relatable. Every fear and feeling Simon experiences is something everyone can relate to – not just the gay community.

The idea of having one secret that could ruin your life is an inexplicably universal plot device, and while the film is centered around a gay male, it does a great job capturing the hearts of every audience member.

And if the plot wasn’t compelling enough, the diverse range of characters adds extra flavor to the melting pot.

In Simon’s friend group, each character has his or her own unique background and relationship to Simon that helps further the plot and enrichen the story.

Especially his sister, Nora, whose own quirky talents help Simon realize that love comes in the smallest forms.

The film capitalizes off evolving classic high school tropes into something more meaningful and relatable.

The antagonist of the film, Martin, is your classic geek. However, this stereotype is molded by Martin’s unique interest in theater and his unconventional method of confidence, which is shown through his many bold attempts to become a “somebody,” specifically his grand gesture at the Homecoming football game.

The film also challenges stereotypes we are so fond of. Coming-out, parenting and partying are just a few of the recurring instances in which Simon’s witty and sarcastic quips provide not only a comic relief, but a celebration of those who dare to think differently.

“Love, Simon” teaches us to love others for the qualities they can control, not the ones they can’t. The overarching theme? Love. Love yourself, love others and love boundlessly. Regardless of identity.