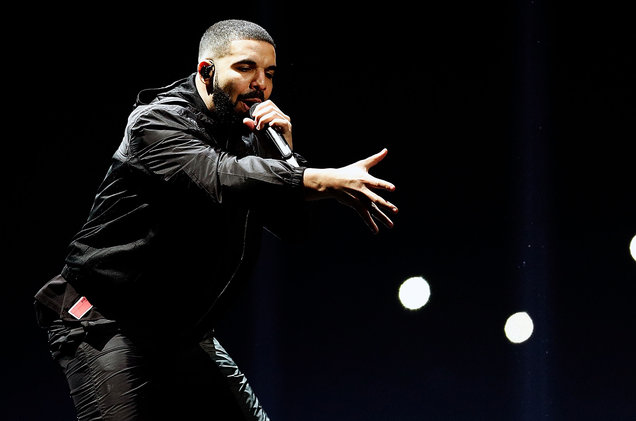 We as a society have preconceived notions that all famous rappers and singers live the high life. They have the extravagant cars, VIP treatment, luxurious mansions, excessive jewelry, ritzy vacations and everything else that comes with the life of the rich and famous. Most of the rap and hip-hop videos we see on internet and TV are portraying a ridiculous, lavish, over-the-top lifestyle. We’ve all seen several rap music videos that take place in a fancy club with gorgeous models in every direction. These rap videos usually involve casually throwing money into the air and pouring thousands of dollars worth of champagne all over the place.

Instead of making another stereotypical rap music video, Grammy award winning singer/rapper Drake has outdone himself. He released his new hit single God’s Plan, currently the No. 1 song on iTunes. His label gave him $996,631.90 to shoot the video for his hit song. He decided to give it all away. The Canadian superstar donated nearly $1 million throughout Miami.

The music video documents Drake’s generous gestures. He bought everyone’s groceries at a local supermarket, surprised random families in need with large amounts cash, donated $25,000 to an afterschool program, gave toys to poor children, and cool cars to random people. He even shocked a 63-year-old hotel maid with a grand $10,000 shopping spree to Saks Fifth Avenue. To top that off, he wrote a hefty $50,000 check to a University of Miami student.

Days before releasing the music video he captioned a picture on Instagram, “the most important thing I have ever done in my career.” It makes us have a newfound respect for Drake and encourages empathy for others. He sure did the unexpected. Fans were pleasantly surprised with how he chose to go about it. The video is humbling. We can see and feel the pure joy and happiness he brought into the lives of those deserving people.

What was particularly special about this music video was how personable Drake was. He didn’t just write the checks or have his assistants arrange everything. He met, hugged and offered touching words to each recipient. It was about the people.

In the end of the video, he told a young man who was in tears, “you gotta make sure you take care of your mom too, no matter what you do. Trust me.” The thoughtful words he offered made him feel like one of us. We often hold celebrities on a glorified pedestal, so this was refreshing to find someone as famous as Drake to be a real, genuine, compassionate human being.

Drake’s God’s Plan video will forever be referenced as one of the most positive and charitable acts of kindness. It puts into perspective what is most important in life; the well-being and happiness of everyone around us.