“Man of the Woods” experiments but fails to deliver 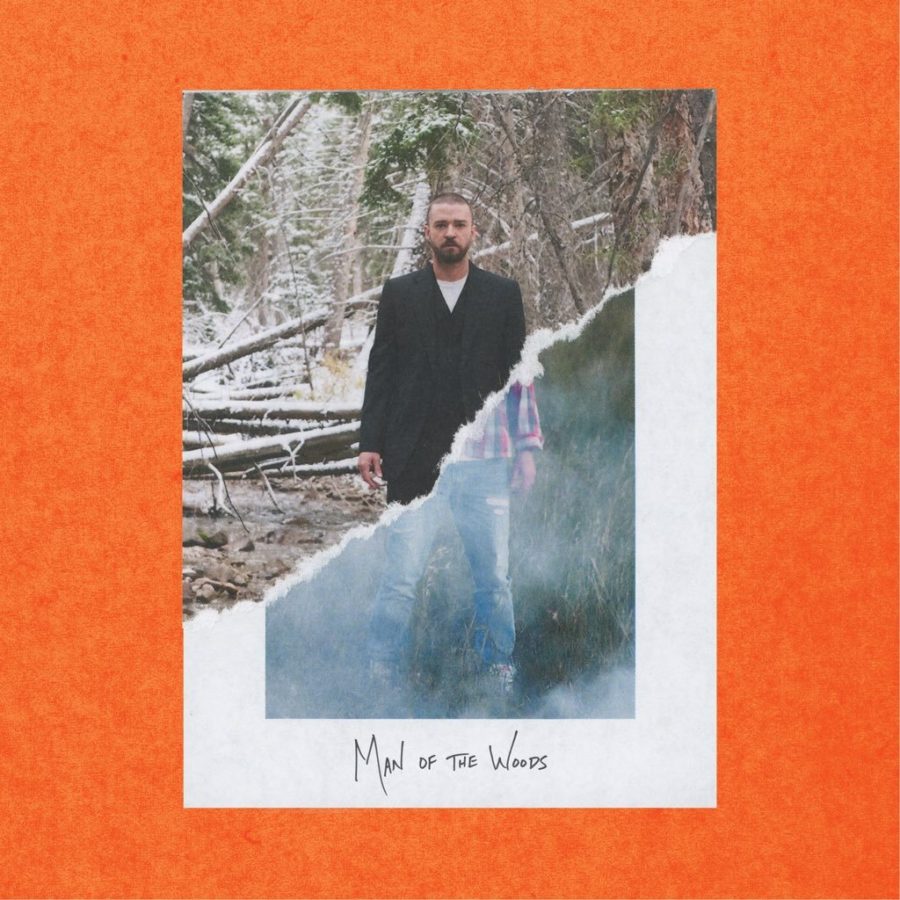 Justin Timberlake returns to his Tennessee roots while maintaining his established R&B/Pop style, for better or worse, on his latest project

Justin Timberlake’s new album, “Man of the Woods,” combines folk, country, contemporary pop and modern trap/R&B/funk influences into a strange experiment that is unbearable at the start, but may grow on you by the album’s close.

“Man of the Woods” is just over an hour long and sees Timberlake attempting—for better or for worse—to go back to his Tennessee roots with a sharp departure from his previous releases. While it’s nice to see an artist with such an established career as Timberlake continue to try new things, this album’s best moments come when he commits to a mostly country or contemporary pop sound.

Production is handled by The Neptunes, the power duo of Pharrell and Chad Hugo, with some help from Timberlake himself. These guys have produced classics for the likes of Jay-Z and Snoop Dogg.They bring a similarly crisp, clean and funky sound to this project.

Some tracks are led by bouncy 808 kick drums, synths and trap-influenced snares and high-hats. Other tracks are fully-fledged country songs, with minimal electronic elements and heavy acoustic instrumentation. Unfortunately, a majority of the tracks possess an ungodly combination of the two.

The opening track, “Filthy,” includes a throbbing dubstep bassline that sounds ported straight from 2011. This song would have been fine as a classic, groovy Timberlake number, but additional banjo riffs and another string bassline clash with the electronic sounds to create a hectic, confusing experience.

Many of the tracks on the album suffer from this split-personality disorder. The sweet and slow ode to Timberlake’s parents, “Flannel,” would do fine as an acoustic ballad. However, the addition of electronic backing, especially the Pharrell signature 808 kick drums and trap high-hats, turns it into a laughable mess of a song. Why couldn’t Timberlake just commit to making a country album?

Tracks like “Montana,” “Supplies” and “Say Something” each dedicate themselves to one of the different styles and are better for it. “Montana” is a groovy pop number with minimal country influence. “Supplies” is a through-and-through R&B banger, with a booming bassline and the best melding of acoustic and electric sounds on the project. “Say Something” is almost entirely a modern country song, with minimal electronic bass and a feature from Chris Stapleton, an acclaimed country singer whose rough voice brings a degree of authenticity to this song that is missing from most of the album.

As far as lyrical content, this is a far cry from older Timberlake projects like “The 20-20 Experience.” Sure, there are the same cheesy love ballads, repetitive catchy-choruses and that Timberlake falsetto we all know and love. But there are an equal number of songs with country-influenced lyrics, relating to themes of religion, self-reliance and nature.

Some of these lyrics feel genuine, but others can come off as inauthentic. I get that Timberlake grew up in Memphis, but he’s a global superstar celebrity who lives in a mansion with an established persona of a high-class, “Suit & Tie” playboy. Hearing him sing about being a “mountain man till the day I die” is odd given the context of his recent projects.

Despite all this, I can’t outright hate this project. The first third is easily the hardest part to get through, leaving a sour taste for the rest of a full listen. However, after picking and choosing, there are some genuine standout tracks on the album.

At its worst, the melding of country and pop is laughably bad. But at its best, the combination of sounds is oddly provocative and entirely unlike anything I’ve heard Timberlake put out. That alone gives it a right to exist, even if lots of the tracks are merely sub-par. With the overabundance of uniform pop currently being released by other artists, the experimentation on this project is a breath of fresh air.