Look what you made me do: A Taylor Swift album review 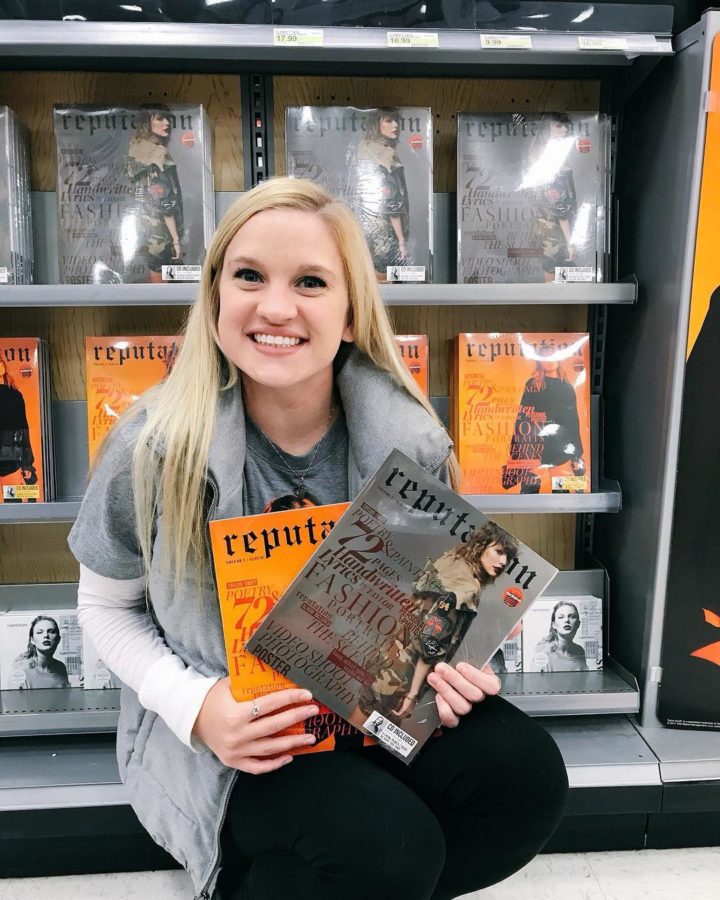 “…Are You Ready For It?” is one question Taylor Swift imposed upon her fans when she first released the single.

But after releasing her sixth album, “reputation,” it is obvious no one was ready for the return of the iconic singer.

Harrowed hatred is the true success of the album. It’s a cultivation of meticulous detail, raw talent and raging fury; and is inarguably the most genuine album Swift has released.

“Reputation” is the epitome of Swift’s metamorphosis. After years of being backstabbed, lied to and broken up with, Swift has decided enough is enough. A singer that was once soft and airy has become dark and edgy in an album that could revolutionize the music industry.

This darker more refined Swift has not taken her break from the spotlight lightly. With 15 songs, a brand new vision and not-so-subtle innuendos, three years later she has once again left everyone speechless—even herself.

The 27-year-old singer took a vow of silence until the release of her album. No advertisements, no promotions: nothing of the sorts. She is one of few artists to successfully pull this strategy off.

Additionally, Swift deliberately challenges the structure of pop music in her new album. Synthesized beats poured over RnB and hip-hop tracks only complemented the subtly sweet lyrics. But even as she sang sweet melodies, her words dripped with venom.

While on “1989” Swift coined the emblematic phrase “…nightmare dressed like a daydream,” she reversed the narrative in “reputation”–something she has attempted to do for years.

Even her songs offer the fresh perspective we’ve all been craving. For example, in “This Why We Can’t Have Nice Things,” Swift explains her situation with Kanye and how she was painted as a victim but was actually a victor.

Moreover, songs like “Call It What You Want” and “King of My Heart” hone in on Swift’s current relationship in substitution of her rebellious past string of ex-ballads.

This album is more of a glorified diary than it is a revenge track. We see a more open and honest Swift as she sings about distant parties and alcoholic memories when she finds her true love.

Certainly Swift realizes she’s no longer the role model everyone made her out to be, but that’s the point of “reputation.” She has grown weary of others telling her who she is, good or bad. This is her battle cry, her last stand, as she arrived back into her career guns blazing.

Swift may have gracefully fallen from the throne as America’s Sweetheart, but she has once again stolen the crown of success. And one thing’s for sure: her new album is sure to have a “reputation.”