A tale of two Cristina’s 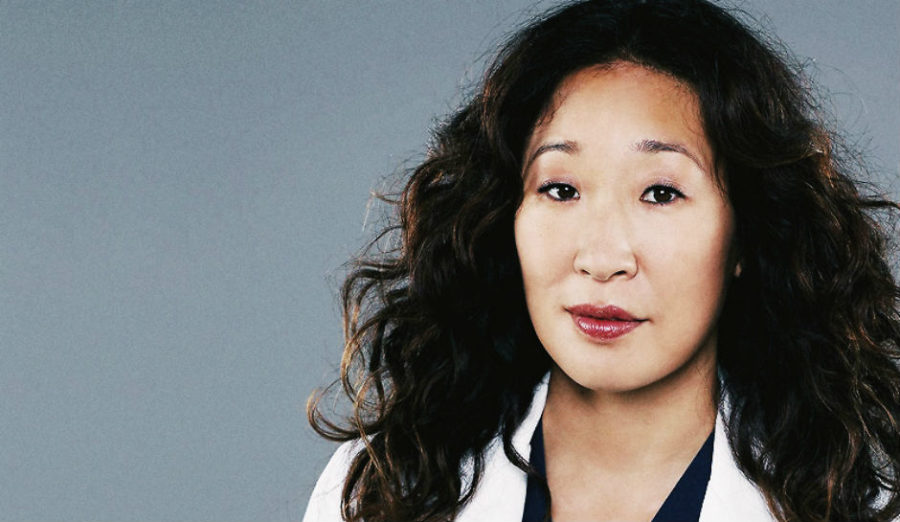 It is exhausting living in a world full of George’s and Izzy’s when you are a Cristina.

When you’re a Cristina, you are strong and resilient as well as successful, determined, passionate and relentless. You know exactly what you want to do and expect nothing less. And when you’re surrounded by those who are George’s and Izzy’s, you feel like a problem.

To those who don’t get the reference, Cristina Yang, George O’Malley and Izzy Stevens are surgeons on the show Grey’s Anatomy. Well, were. All three of their characters left for completely different reasons.

Long story short, George failed his surgeon exams twice and died saving a woman, Izzy was fired for interfering with her patient/husband’s location on a donor list, and Cristina left to become chief of a hospital in Zurich, Germany.

It’s people like Izzy and George that make you feel as if you’re overachieving and intimidating, and that is exhausting. Even more so when you’re only 18-years-old and everyone around you is so unsure of their life, meanwhile you have the next 5 years planned down to the hour.

The people who are George and Izzy qualify as the “norm”; unsure, compromising and more intact with feelings than logic. That’s also the expectation of young people, to be naïve and uncertain and immature, thus making it even more difficult to be the one percent of Cristina’s on earth.

This is all exhausting. It’s an aggravating, emotional, and difficult life to live. You live vicariously through the stories of George and Izzy, the tales of loving and having lost, the warm, sweet memories of their appreciation for family, and their kids, and their tales of risk-taking and adventure.

Sometimes being a Cristina also means you want to quit; you want to give up and become a George or Izzy because it’s easier than always being a Cristina. But in the end, you don’t quit, you can’t quit, because you realize how far you’ve come. The carousel that is life keeps on turning, and you’re not there for the ride, you’re there to be operating the damn thing.

So what happens to Cristina on Grey’s Anatomy? She get’s everything she wanted; she pursued the love of her life, and her career, and made a best friend out of it all. But when it came down to the wire, when it was between her career or the other people, she chose her career. She got her own hospital, her own surgical team, and eventually won that Harper Avery (equivalent to the Nobel Peace Prize in the Grey’s universe).

To live life as a Cristina there will always be an undeniable ambiguity surrounding everything you work toward, but that’s the point. There is no certainty in achievement, but there is promise in the work you put in.

Cristina almost didn’t move to Germany, she wanted to stay in Seattle and work alongside her best friend, and her husband and produce substantial work. But she left because a life of substantiality didn’t satisfy her; it was the risk of losing it all and gaining the world that satisfied her most.

We all have the potential to be Cristina’s, but we often choose to be an Izzy or George because we want a simple life, something tangible and certain. To those who are Cristina’s, we love the thrill of success, we’re obsessed with being the best. But we’re also human; we crave love, enjoy simplicity, and need relationships just like everyone else.

Sometimes when we are so involved, the distinction of success becomes blurry, and we begin to question our motives: do we really want an amazing career? Or do we want love, friendship, and family? And sometimes, we never know the answer.