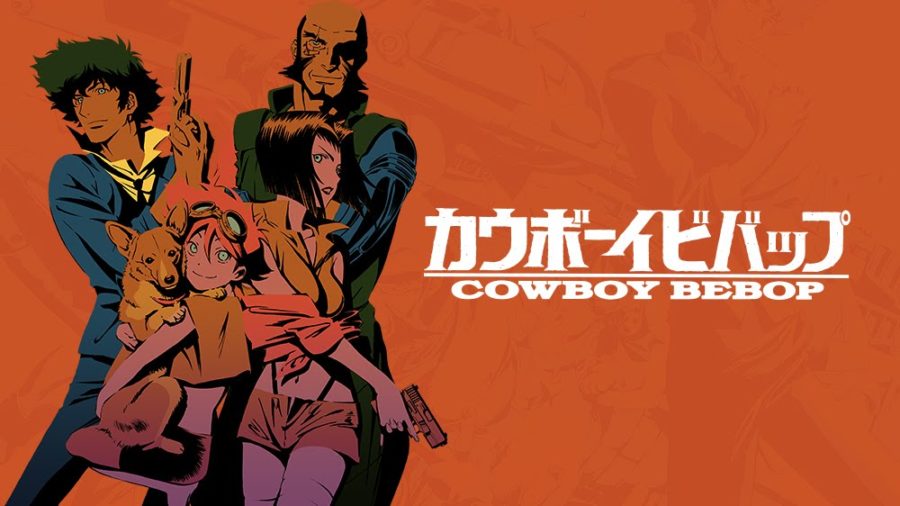 So you want to get into Japanese animation or anime, but don’t know where to start? There are lot of titles out there, including a few that require a lot of knowledge on Japanese culture to understand. Some are weird and might scare you off. Here’s my top four anime recommendations for beginners.

Slayers: Slayers is about a group of adventurers. Lina Inverse, a sorceress with a love of gold, food and killing large numbers of bandits; Gourry Gabriew, a swordsman from a great clan but lacking intelligence; Zelgadis Greywords, a brooding half demon shaman that balances out the happy cast; and Amelia Wil Tesla Seyruun, a young and innocent princess-priest of a kingdom of over the top pacifists. The setting itself is mediocre. It’s as stereotypical as it gets with dragons, demons and kingdoms. The main characters pull out large explosion causing abilities and spells out of nowhere. They even have a minute long transformation sequence of a guy turning into a werewolf, only for Lina to tear a large piece of the ground out to crush him with. It’s one of the best comedies of the 90s and a good starting point.
Death Note: Set in present-day Japan where crime runs rampant, an honor student named Light finds a magic notebook. The magic notebook, or the death note, has the ability to kill someone once their name has been written in it. After finding out what power the book holds, he decides that he’s going to be the “God of the New World” and decides to kill all criminals in the world. After some time, Interpol hires the great Detective L. to stop Light, who adopts the name Kira meaning killer in Japanese. Kira kills hundreds, if not thousands of criminals a day.  This intellectual thriller is a great start as both the dub and sub were well performed. It shows you how L and Kira are smart and witty. and It really questions the morals it presents to its audience.
Cowboy Bebop: A sci-fi western set in the far future, cowboy bebop is about a man who left earth with the help of warp gates. Due to an unfortunate accident with one of the warp gates, Earth is now barely inhabited and almost all of humanity lives in space. But with all of the new wild space, the police can’t effectively patrol the planets, so they have to use bounty hunters; “cowboys” as they’re called. This is where our protagonists come in. Spike is an ex-Martian triggerman turned bounty hunter. Jet Black is an ex-cop turned bounty hunter after a police case gone wrong. The crew is later joined by Edward, a tomboy and one of many superhackers from Earth. She helps with tracking on the web and hacking computers. Ein, is a genetically-engineered super Corgi who may be smarter than most of the crew. Faye an amnesic conwoman from the distant past who tries to pay off a large debt for getting unfrozen. They ride around in their space ship called the Bebop trying and usually failing to collect their bounty. This anime has one of the best soundtracks ever made. It’s one of the few mostly episodic anime and a classic good example of a space western out there.
Trigun is set on a distant planet after earth becomes unsustainable do due to overfarming, overpopulating and pollution. It follows Vash the Stampede known as “the man with a 60 billion double dollar bounty” and “living nature disaster”. He is also  an extremely skilled marksman and pacifist who tries to spread peace and love to the world. Meanwhile, he tries to not get killed by bounty hunters who are willing to destroy whole towns trying to catch him. He’s followed by Meryl Stryfe and Milly Thompson two insurance agents trying to figure out how to stop Vash from destroying everything and keep the insurance company from losing anymore money. This has to be one of the most unique sci-fi western hybrids out there. It’s the smoothest transition from light comedy to dark and gritty. It explores the ups and downs of pacifistim as Vash is put in spots where just killing the bad guy would have saved more lives than not killing.