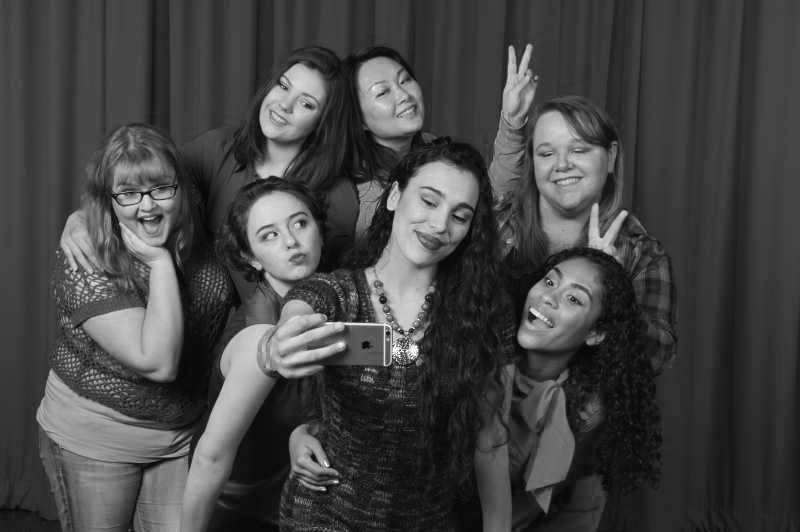 Eve Ensler’s “Emotional Creature: The Secret Life of Girls Around the World” is a brilliant production adapted from her New York Times best-selling book chronicling the lives of young girls.
It’s not so much a story as it is a series of intimate looks into the lives of young women from around the world. Each character presents her own insecurities and problems within her unique cultures, families and friends.
As the production unfolds, the women introduce themselves individually through spectacular stories, humor and casual conversation amongst themselves — tackling issues that are comfortably relate-able, such as dating, body image and even teen pregnancy. At other times though, the issues these young women face are horrifying and bone-chilling.
One of the girls, an African teen bride who is treated more like a sex slave, tells stories of countless rapes and her daily duty to the man she is subjected to.
Another girl is a Bulgarian sex trafficking victim who captures the audience’s attention with the gripping details of her day’s work. She calls herself a “receptacle” because of the amount of men she is forced to see each day.
Then there is the Chinese girl who works tirelessly in a factory constructing Barbie doll heads. With each doll, she sends a message to the young girls who receive them to “free Barbie from the constrains of unrealistic perfection.”
Each of them is a constant reminder of how many women still face patriarchal systems that force them into sex trades and poor working conditions. They are reminders that some women are still subject to genital mutilation and are sold as child brides.
The young cast did a phenomenal job capturing the depth of their characters in their monologues, which were executed without flaw. The musical performances were perfectly timed and were a welcome addition to the storyline.
The cast did a great job conveying the disparity that occurs in the world, while maintaining a sense of humor and compassion for the viewer.
These young girls, through their characters, encourage us to be kind to fellow women and not to cast them away for social status — to love one another and to put less pressure on our daughters.
These girls are our girls. They are each of us, and we are each them — simply complicated, emotional creatures.