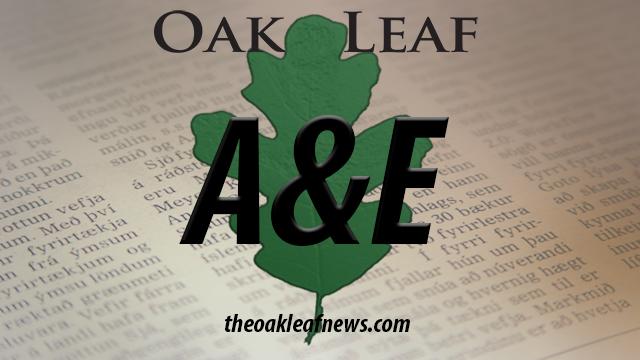 Anime is a popular form of entertainment, so it is no surprise that Santa Rosa Junior College has its very own anime club.

The club meets from 2-5 p.m. every Tuesday and Thursday, and while members primarily meet to watch vanime, that’s not all they do.

Anime covers a wide variety of genres, and the club represents this well. Their viewing history in the last few weeks includes “Dance with Devils,” “Vampires vs. Werewolves” and “One Punch Man.” The club likes to make viewing decisions together to maintain variety.

Club member Michael Look started watching anime in high school and explored many genres and series, like many members. He doesn’t mind taking the initiative to choose an anime to show.

Look is active on the SRJC Anime Club Facebook page, and updates members on the events of the most recent meetings. He also posts his opinions and recommendations of anime he recently watched in hopes of spurring discussion.

However, both Look and Rose want the anime club to evolve. As it stands, the club is little more than a group of friends who get together at school to watch anime. Look, a member for two years, has shown an interest in trying to get the other members to participate in more club-like activities.

“I want to have more discussions,” Look said. “Ben [the previous club president] would talk about different aspects of anime.”  Look explained that these aspects of anime included the different studios that produced anime as well as the art and music that differed from series to series.

“We’re gonna try to have movie nights or movie days,” she said. “I plan on joining up with the culinary art department and learning how to cook Japanese food.”

For now, the club lives a meek existence in Maggini Hall, room 2708, near its original home in Barnett Hall where it has been for the last few years.

Though their member attendance might be underwhelming, if you’re looking for an outlet to appreciate Japanese pop culture, they will give you a shy but warm welcome.